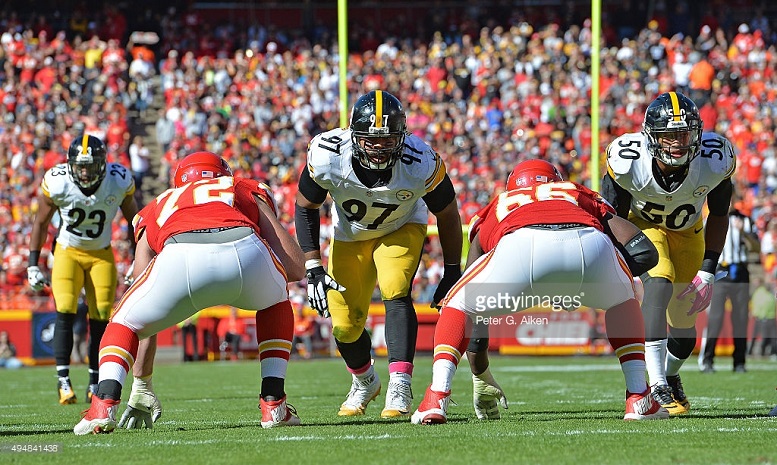 That includes a couple of Pittsburgh Steelers defensive players who found themselves scratching their chin over the fact that not a single one of their teammates on their side of the ball ended up making the list. While four players on offense—including three in the top 20 were named—the defense as a whole was shut out.

Ryan Shazier Tweeted after the series wrapped up to express his cynicism over the failure to include him on the list. While he has been hampered by injuries over the course of his three seasons, he has turned in some dominant performances as well.

Last season over 13 games, he may have only recorded 87 tackles, but he also added three and a half sacks, three forced fumbles, three interceptions, and nine passes defensed. He was an alternate for the Pro Bowl and got the opportunity to play in that game.

Shazier also has the sort of unique traits that would make him stand out to a wider audience. A hairless inside linebacker with truly elite and explosive speed, he has put up enough plays for a highlight reel that would get him broader exposure. He can’t be far from making the list.

Nor should Cameron Heyward, who actually missed time for the first time in his career—in fact, missing more than half of the season. He Tweeted back in response to Shazier, writing that their absence simply means “we got work to do”.

Now, this is not exactly a serious comment, nor a serious issue, but it does reflect the reality that these are young adults who do pride themselves on validation, as truly all of us do in some form or fashion. It may be easy to outwardly laugh off not making a largely arbitrary list, but everybody would rather be on it than off it.

When looking forward to 2017, Shazier and Heyward should be among the leading candidates for the Steelers defensive players of this roster to crack the list. Heyward actually did make it last year, so a healthy season could get him back on.

Shazier already cracked the Pro Bowl. But there are others who could make the jump as well, including Bud Dupree, Stephon Tuitt, Artie Burns, and Sean Davis, all first- or second-round draft picks in the past four years.