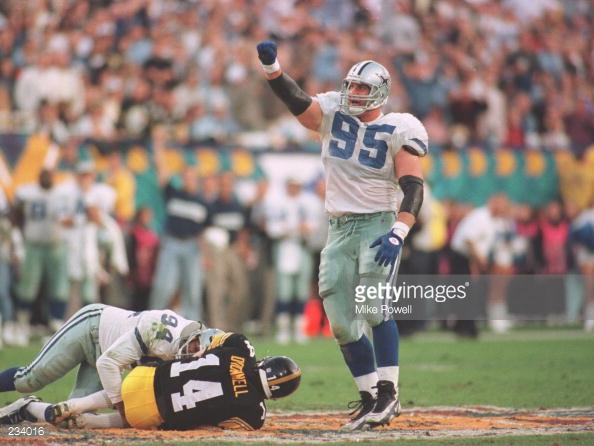 Throwing this question to you Steelers’ Nation off an ESPN poll that closes up shop tomorrow. Each team is ranking their top five quarterbacks in franchise history. The Pittsburgh Steelers’ list has the usual suspects; Ben Roethlisberger and Terry Bradshaw. There’s a separate debate to be had for which of those two should sit in the #1 spot. Another argument, another time.

Sitting in the five spot was Neil O’Donnell.

My first thought was, no way.

My second thought was, yeah maybe.

The list of great Steelers’ quarterbacks is top heavy. Ben and Bradshaw are in the top tier while most fans would struggle to name a third. ESPN got it right, and hopefully the fan voting reflects that, with Bobby Layne in third place.

Kordell Stewart is 4th and O’Donnell bringing up the rear. He’s most known for his collapse in the Super Bowl against the Dallas Cowboys, tossing three picks in the 27-17 loss. One came in the 3rd quarter, leading to a Cowboys’ touchdown the next play, with another late in the 4th that essentially sealed the win for Dallas.

His career impression for fans is ugly, to say the least. But when you have to think about who to replace him with, you realize O’Donnell might deserve that 5th spot. The best option, and who I would likely go with, to replace him is Jim Finks.

His numbers aren’t nearly as shiny but that’s par for the course for someone who played in the 50s. He led the league in touchdown passes in 1952 and yards three years later. He also definitely did not throw any interceptions to Larry Brown.

I am just a young whipper snapper so the wiser crowd can clue me in. Is O’Donnell worthy of being a Top 5 QB?