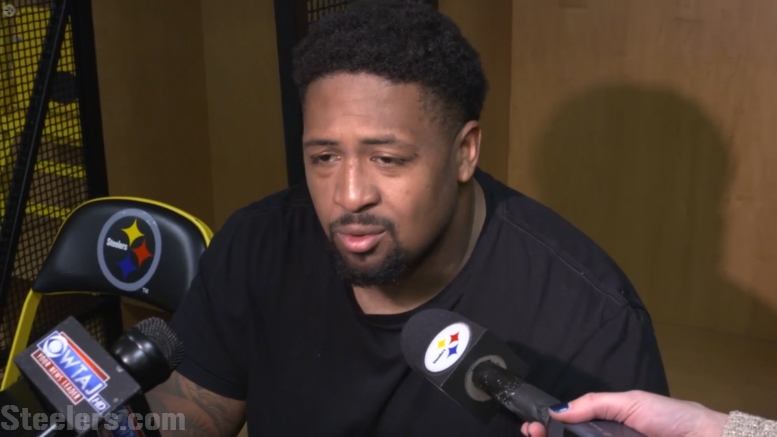 Speaking at the annual C.O.O.L Clinic last month, the Mecca for offensive linemen, Munchak heaped praise on Foster for how consistently he gets the job done.

“My left guard,” Munchak told the group, referring to Foster, “he’s so damn big, if he just sets right, it’s hard to beat him. Even if you’re able to run around him, it takes awhile to get there.”

Munchak uses a simple philosophy; put your guys in position to succeed.

“If the biggest thing is…my guy isn’t very athletic, find a way to get him in front of his defender. Let him use his size. The squarer you play, the more you can use your width and your size.”

He noted Foster struggles on jump sets, attacking and being aggressive on the defensive linemen, so Munchak doesn’t coach him that way. Instead, he teaches patience, staying square, and firing out on your first two steps to establish a strong base.

Munchak would later go on to praise Foster for that patience. He also noted the Big Ragu weighs around 340 pounds, much heavier than the listed 328 on the team’s website. That’s no surprise considering 328 was Foster’s college weight coming out of Tennessee. Casey Hampton didn’t exactly play at 320 pounds, either.

Throughout the clinic, he showed clips of Foster and David DeCastro winning with their first two steps in pass pro. One example (the back and forth is the video, not your computer).

By the way, Munchak brought assistant coach Shaun Sarrett to the clinic, another sign they’re a tight-knit group and Sarrett deserves some credit for the line’s development.

Foster has been that model of consistency, working his way up the ladder as a UDFA out of Tennessee. Making the team, becoming a swing linemen, seeing time at right guard before kicking over permanently to left guard, he made his 100th career start in 2016.

He isn’t the strongest or the most athletic linemen but he’s patient, consistent, and effective. Combine that with Munchak’s ability to alter his coaching points and tailor them to his player’s suits and you have the making for an excellent guard. Which Foster undoubtedly is.