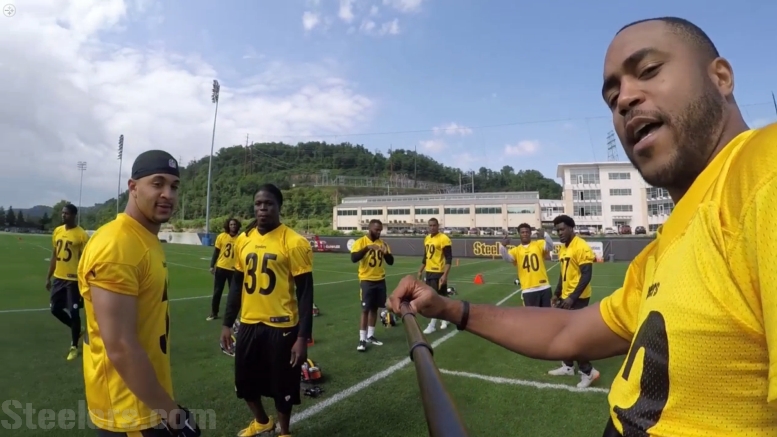 You may not even know this name, or may at least have forgotten it, but the Steelers do have more than just the seven cornerbacks whose names are frequently discussed in articles around here, and elsewhere. The most notable name outside of the top tier appears to be Mike Hilton, a first-year cornerback who was an undrafted free agent last season.

The Ole Miss product was a teammate of Senquez Golson’s during the 2013 and 2014 seasons, but Golson came out a year early, going in the second round, while Hilton stayed another year and didn’t get drafted.

Like his college teammate, Hilton is also 5’9” and seems to be ticketed for the slot at the NFL level, but things have been looking up for him recently. I haven’t really seen this reported much elsewhere, but Jim Wexell of Steel City Insider has now written of him multiple times.

According to him, the first-year defensive back has been getting the first-team reps in the slot when William Gay has been held out of practices for the usual veteran’s day off. He typically runs with the third-team defense, behind Golson, who has been running with the second team, but rather than promoting Golson to first-team, they rewarded Hilton with those snaps.

Wexell noted that during one practice session he managed to intercept Landry Jones and return the pass for a ‘touchdown’, a play that occurred at the end of a two-minute drill that prompted his teammates to swarm him for securing their ‘victory’.

Hilton was originally picked up by the Jaguars, but he also spent time with the Patriots on their practice squad. He was a late-season addition to the Steelers’ practice squad, where he finished the season, and afterwards was signed to a Reserve/Future deal, and, needless to say, he remains with the team.

Of course, he faces tremendously long odds to make the 53-man roster at this point, barring injuries, but crazier things have happened. He will at least be a name to watch in the preseason and would be a prime candidate for the practice squad again.