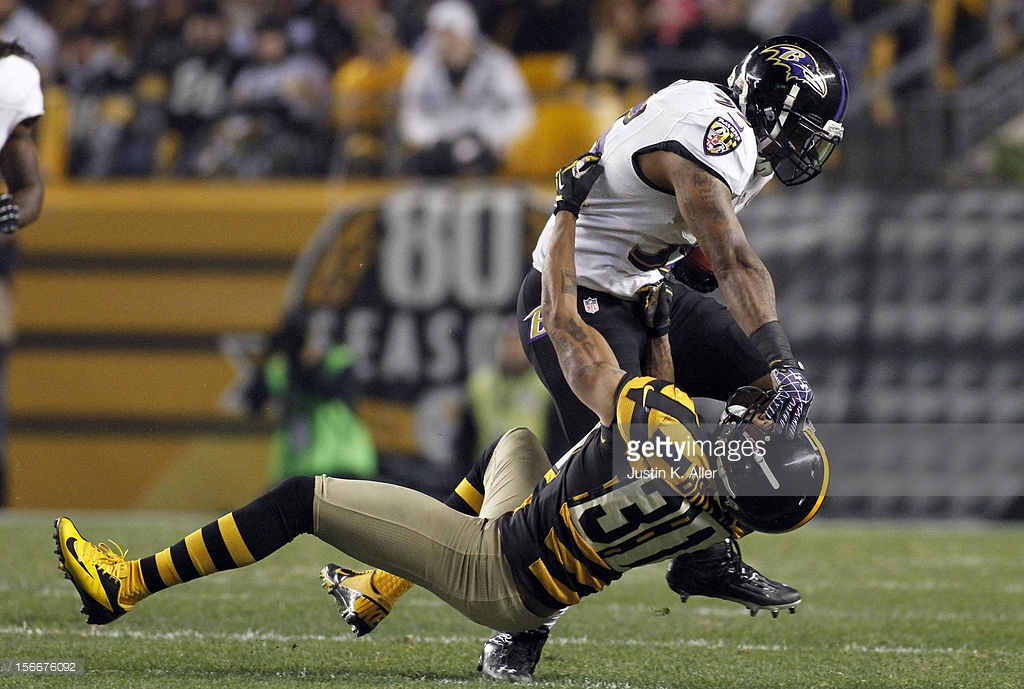 Question: Which recent Steelers draft pick turned out to be a worse player than you expected him to be?

In case you may not have noticed, this is the flip side to the question that I posed yesterday. Of the Steelers’ recent draft picks of, say, this decade, which draft pick (or draft picks) more than the rest disappointed you the most, relative to how you expected them to perform?

As I prefaced the question yesterday, this is a personal, subjective question about what you thought of certain players and how they would translate to the NFL during the draft and pre-draft process. This isn’t a question about draft pedigree and relative success in comparison to that.

For many people, that will eliminate players such as Jarvis Jones and Dri Archer, arguably their two worst picks in that time frame relative to the value of the draft pick used on them. The fact is that there was a good number of people who were extremely pessimistic about either of them turning into players. So that is the sort of answer I’m getting at.

As for myself, I certainly thought that Curtis Brown would be a whole lot better than he ended up proving to be, and I think now that I brought him up he may well be a popular answer. Though a bit light in the shorts, Brown had height, speed, and the ability to play the ball, but it never came together mentally.

Another popular choice, I imagine, will be Shamarko Thomas, in no small part due to the fact that he cost a third-round draft pick in order to make the trade for the fourth-round pick the Steelers used on him.

Other names that may spring to mind are Jordan Zumwalt, Alameda Ta’amu, Jason Worilds, Markus Wheaton, and Chris Carter. I expect more than one will mention Senquez Golson, but, of course, he hasn’t gotten on the field yet two years into his career due to injuries. That in itself is a disappointment, but not based on evaluation of performance.