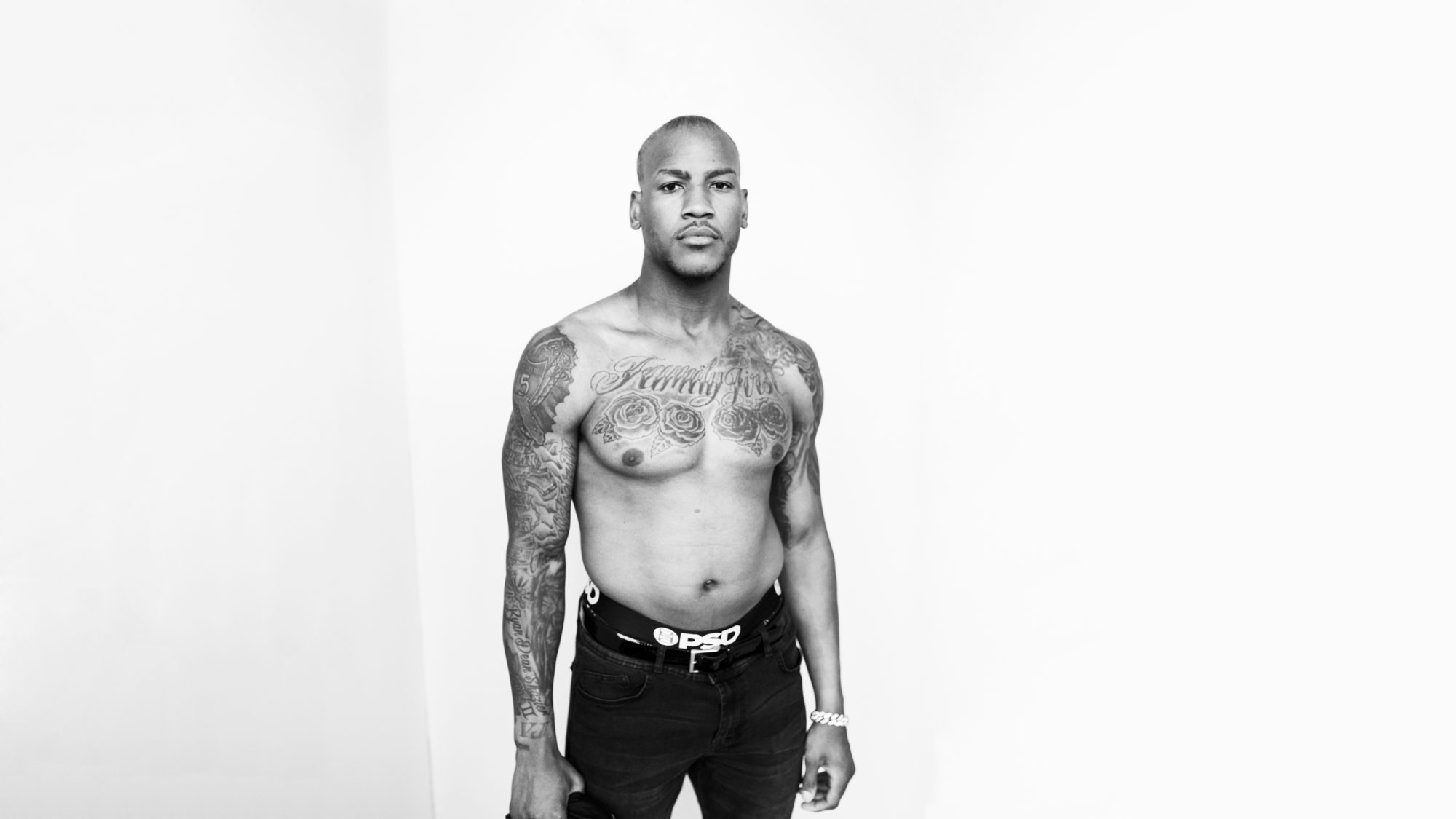 Most I’m sure are aware that the fourth-year veteran was diagnosed with alopecia, an autoimmune disease that attacks hair follicles because it does not recognize them, and thus interprets them as a threat.

Alopecia, of course, is generally associated with a natural inability to grow any sort of hair on one’s body. I say natural because many who are afflicted with alopecia ultimately decide to attempt to do something about it, largely because of how others treat them.

Shazier was one of them, growing up. He wrote an article about his life with the disease for The Players’ Tribune, and he talked about some of the treatments that he went through over the course of his youth to try to fit in. throughout his high school years, he subjected himself to dozens of cortisone shots injected throughout his face, daily, with the idea being that it would suppress the immune system in that region and allow the hair to grow.

It worked. Sort of. “I’d get a few patches of hair on my head and eyebrows”, he wrote, “but damn if it didn’t hurt like hell”. And by the time he was set to head off to Ohio State, he was done with such things, comfortable enough in his own skin—and little else—for the first time.

Yet suddenly, one day, James Harrison hit him with a “bruh” while they were riding in the elevator. “I think your hair’s growing out”.

How could that be possible? It doesn’t seem that Shazier really sought out answers, but he has been able to regrow a bit of hair on top of his head since then, and he has let it grow. Not because it means so much to him, but because it communicates a message.

Shazier and Harrison were steaming during that elevator ride after allowing the Cowboys to run on them. It was right after the game. And after a day, that was his focus again. “I was amazed for like a day”, he wrote, but then I woke up the next morning, and I was still me, and I was like…

It took him years to live with and to accept himself for who he is, and he credits his parents a great deal for helping him do that, including their forcing him to come to terms with it. They didn’t let him wear hats or wigs. “There’s nothing wrong with you”, his mother told him. “You just don’t have hair”.

That is the message that he wants to communicate to those marginalized kids out there. “I look at it this way”, he wrote. “If your hair magically grows back tomorrow, it’s not going to change who you are as a person, or what you’re capable of, or who loves you”. But seeing somebody out in public who knows what they are going through can change their lives.