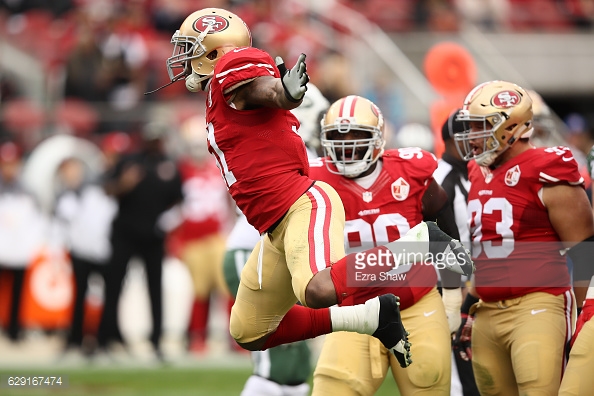 Question: Will the Steelers pursue adding any veteran free agents now that the compensatory penalty period has passed?

If you’ll pardon the unintended alliteration framed in the question above, as of yesterday, all teams around the league are now permitted to sign veteran free agents without having those signing influence their gains when it comes to determining their compensatory draft picks for the 2018 NFL Draft.

The Steelers are not necessarily frequently active indulgers in this market, though there are always exceptions, and there are some potential holes on the roster remaining that they could be interested in pursuing.

I have previously mentioned that they visited with veteran free agent safety Tre Boston and the fact that he was a street free agent and thus wouldn’t factor into the formula anyway, but the fact that they explored a safety may be a hint that they are interested in adding one.

This is, again, a non-compensatory issue, but one might wonder if they might kick the tires on a potential trade for Jets safety Calvin Pryor to fill that third safety role. The Jets just drafted two safeties and have Pryor on the market, though they are interested in keeping him without the right compensation.

It’s worth noting that the Steelers have made trades for defensive backs in each of the past two seasons, but in both instances, the trades came late in training camp and as a result of injuries at the position requiring an injection of quality depth.

But, of course, back to actual options relevant to the question at hand, I can’t help but notice that Gerald Hodges remains a free agent, though he is beginning to take more visits. Perry Riley is another lienbacker who I believe is an unrestricted free agent, as is Sio Moore.

If not Pryor, perhaps an actual former Jets safety, Marcus Gilchrist, could be of interest. A street free agent, New York released him following the draft. Rashad Johnson is an unrestricted free agent safety who remains available.