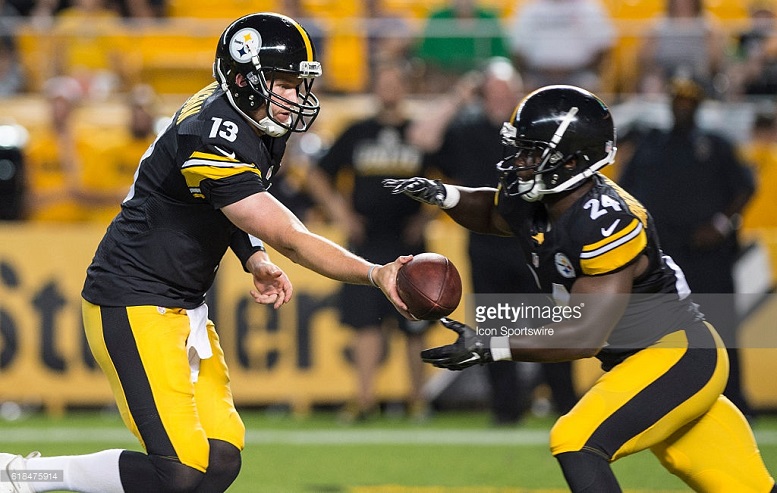 If you take a look at the Steelers’ official transactions list on their website for the year 201 and you do a page search for his name, Brandon Brown-Dukes will come up with nine different hits. From his signing in early May—not among the initial wave of undrafted free agents—to his re-signing to the practice squad at the end of December, the man Mike Tomlin called Mercyhurst was the start of the transactions page.

And most importantly, he is still with the team, as the Steelers signed him to a Reserve/Future contract upon the conclusion of their football calendar following their playoff loss. So he will get an opportunity to compete for a roster spot once again, the likelihood of him succeeding probably depending greatly upon what the team does at the position in the draft.

While Brown-Dukes made it to the final 75 players before the final wave of cut downs, he didn’t survive the final roster cuts, but he was immediately re-signed to the practice squad once he cleared waivers. He only stayed put for less than two weeks, however, before he was released for the first time.

Following the third game of the season, Pittsburgh had a couple of banged up safeties, so they released Brown-Dukes as one of two running backs on the practice squad in order to sign safety Jacob Hagen to the practice squad. The two flip places again four days later.