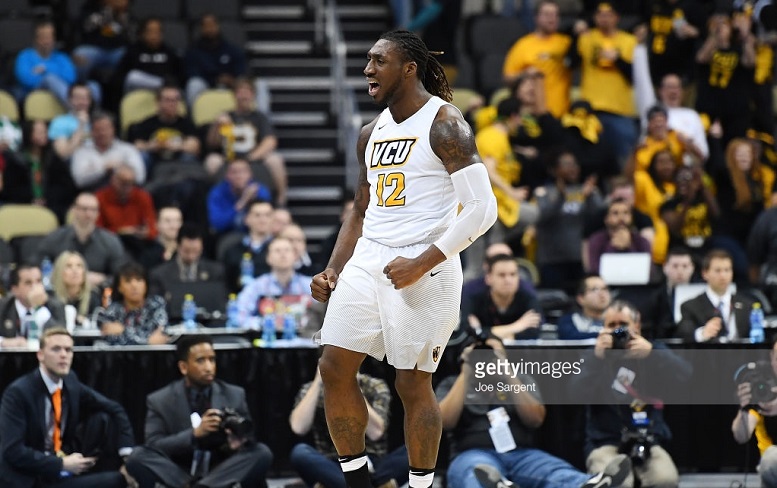 Virginia Commonwealth basketball star Mo Alie-Cox held a workout Tuesday at Sports Reality Performance in Richmond, Virginia and the Pittsburgh Steelers were reportedly one of many NFL teams who had someone on hand to observe it.

Alie-Cox, who is currency considered a free agent being as he wasn’t drafted last year, is a former 6-foot-6 basketball forward who is hoping to show teams he can play tight end in the NFL. It was originally thought that he might be eligible for this year’s draft but that ultimately wasn’t the case.

According to Lane Casadonte, the Sports Director for WTVR and WDCW, Alie-Cox ran the 40-yard-dash in 4.75 seconds on Tuesday and weighed in at 262-pounds.

Alie-Cox, is hoping to follow in the footsteps of current NFL tight ends, Antonio Gates, Julius Thomas and Jimmy Graham, all of whom had basketball backgrounds prior to each being drafted.

At this point, Alie-Cox will hope that one of the teams that observed his make-shift pro day will sign him to a contract that will allow him to participate in a training camp.