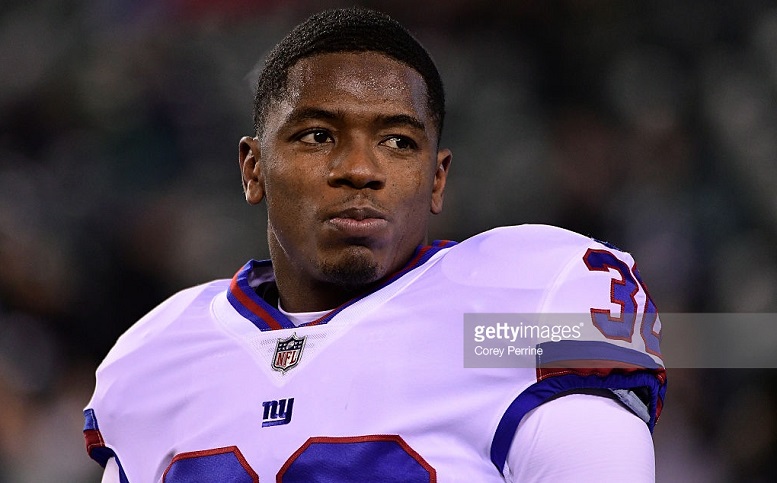 The Pittsburgh Steelers signed free agent cornerback Coty Sensabaugh to a two-year contract on Monday and the team let him know right away what they’re looking for out of him now.

“They want me to come in here and compete and just help them get two wins better,” Sensabaugh said during his short session with the Steelers media. “This team made the AFC Championship last year and hopefully we can get over the hump this year. That’s the goal.”

Sensabaugh, who spent his first four seasons with the Tennessee Titans after being selected by them in the fourth round of the 2012 NFL Draft out of Clemson, thinks the final few seasons that he played for that organization will help him adjust quickly to the Steelers defense being as he played for Dick LeBeau and Ray Horton in 2014 and 2015.

“I was watching some film with Coach [Keith] Butler from my Tennessee days and the film is pretty much exactly the same, just different terminology,” Sensabaugh said. “And so I’m looking forward to being in this system that I’m comfortable and familiar with and hopefully it can bring out the best in me.”

As far as where exactly Sensabaugh will ultimately play in the Steelers defense, the 28-year-old cornerback believes he can help out wherever he’s needed.

“A lot of nickel and a little bit of outside my last couple of years,” Sensabaugh said. “So I’m comfortable doing both. Whatever this team, this organization, this city needs me to do, I’m here.”

One would think that Sensabaugh will more than likely get every opportunity to win the starting nickel job during training camp as we sit here in March and that means he’ll likely be competing against veteran William Gay and former second round draft Senquez Golson, who has yet to play in an NFL game in his first two seasons because of injuries. Additionally, Sensabaugh will likely be asked to play some on special teams as well.

Sensabaugh’s path to the Steelers is an interesting one for sure. Just over one full year ago, he signed a three-year free agent contract with the Los Angeles Rams and looked poised to be a main cog in their defense. That all changed very quickly, however, as Sensabaugh found himself on the Rams inactive list for the fourth game of the regular season and in Week 6 he found himself with the New York Giants after the Rams cut ties with him on October 8th.

Sensabaugh talked about his experience of being cut by the Rams last season after signing with the Steelers on Monday.

“Man, I would just say God works things out for certain reasons that we don’t understand when we go through it,” Sensabaugh said. “But after it’s all said and done it all makes sense and I’m happy I went through what I went through In L.A. It made me a better person, a better man and I feel I’m a better person from it and I’m just excited to be here with the Steelers now.

Sensabaugh, who already says he knows several of his new teammates such as Martavis Bryant, Justin Hunter and Zach Mettenberger, admitted Monday that while the Giants had some interest in re-signing him, his trip to Pittsburgh was his first free agent visit of the offseason.

The Steelers hope it’s two better and done for their newest cornerback.