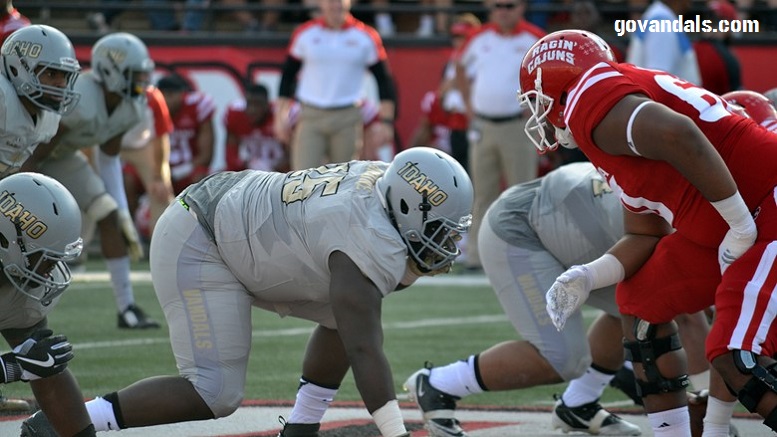 Idaho held their pro day last week and according to Tony Pauline of Draft Analyst, the Pittsburgh Steelers had someone there to observe it.

Idaho nose tackle Glen Antoine was the “big” draw at that pro day and reportedly weighed-in at 337 pounds and completed 37 reps on the bench. Pauline also reports that Antoine registered a 30-inch vertical jump and 8-foot-7 broad jump. According to Pauline, the Steelers were one of several teams he met with and in all likelihood it was probably a BLESTO scout, who is affiliated with several NFL teams.

Last season, Antoine recorded 29 total tackles and a sack and during his college career had 45 total tackles. He did not receive an invitation to the scouting combine this year.

The Steelers could potentially be looking at Antoine as a late-round selection in the 2017 NFL Draft in order to add some competition at the nose tackle position.

We will have a full breakdown of Antoine for you on Tuesday.