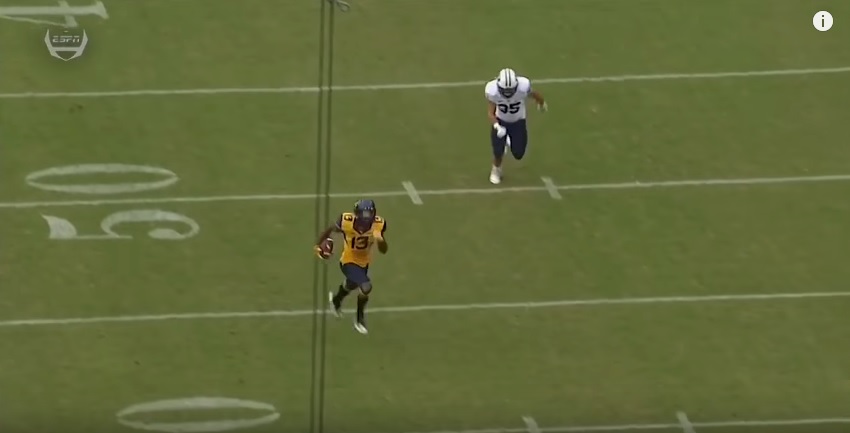 If you listened to the Terrible Podcast already, Dave wondered out loud where Carnell Lake has been.

Today, he was in West Virginia. Jeremy Fowler just tweeted out the Pittsburgh Steelers’ DBs coach is attending the Mountaineers’ Pro Day, most likely to watch CB Rasul Douglas.

“Late round” is a stretch, Douglas is likely to be taken in the 4th to 5th round but he definitely is intriguing. He’s another tall, long corner, officially weighing in at 6’1/5, 209 pounds with over 32 inch arms. He ended his Senior Bowl week on a good note, showing the ability to play the pocket and contest throws downfield.

In two years with WVU, he was a JUCO transfer, he picked off nine passes, including a whopping eight a year ago. He ended 2016 with 70 total tackles and seems like a strong candidate in the mid-rounds if the team doesn’t nab an outside corner early.