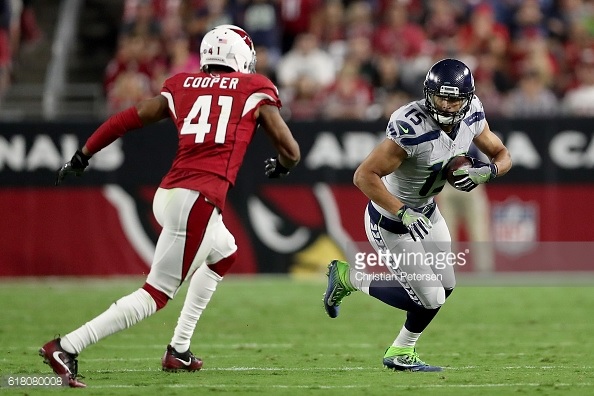 According to the Chicago Bears, they have now signed former Arizona Cardinals cornerback Marcus Cooper to a three-year contract on Saturday.

On Thursday, Jeremy Fowler of ESPN.com reported that the Steelers had been in contact with Cooper, who registered four interceptions last season with the Cardinals. Cooper was intriguing prospect due to his production last season in addition to his length as he is listed at 6’2″.

In case you’re curious, Pro Football Focus currently has 39-year-old Terence Newman as their best available unrestricted free agent cornerback and he is followed by Morris Claiborne, who played his first five years in the league with the Dallas Cowboys. The next top-remaining unsigned cornerbacks on PFF’s list as of Saturday evening are Darius Butler, Nickell Robey-Coleman, Deshawn Shead, Brandon Flowers, Leon Hall and Alterraun Verner.