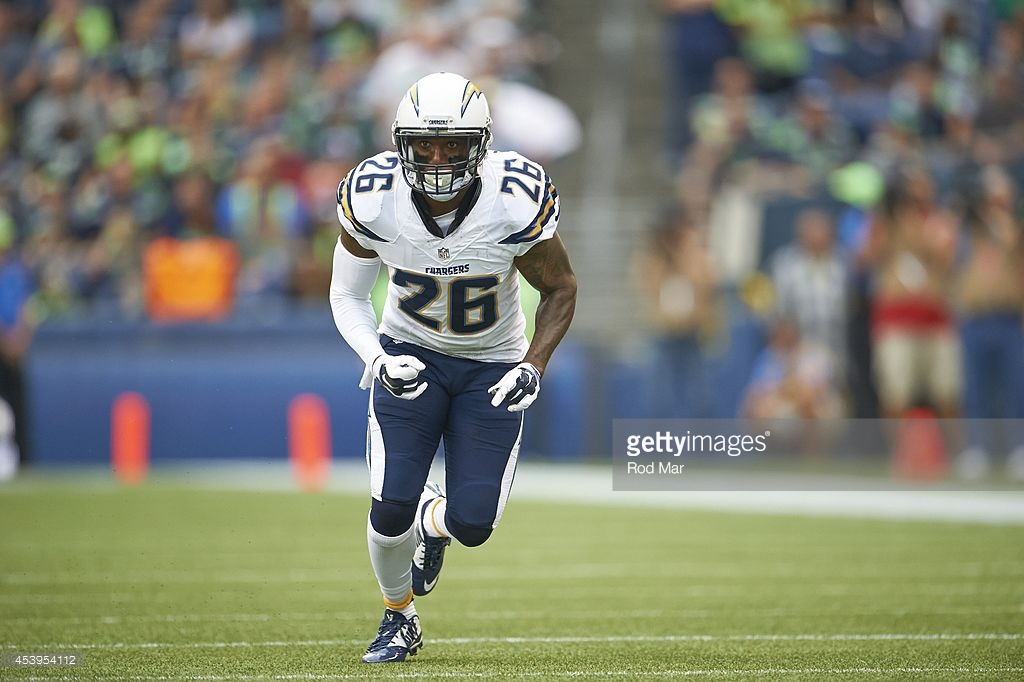 Question: Will the Steelers sign a cornerback in free agency that will be an opening-day starter?

A pretty point-blank question here, and one we don’t have an answer to. Multiple reports have strongly indicated that the Steelers are pursuing the cornerback market in a way that they have not been known for in the past, and while they may have tapped out at the top end, they are still looking at several others.

Mileage may vary depending on who you ask about the myriad reports about the team exploring options regarding X or Y free agent cornerback, but those reports have also included intimations that they are looking to expand their ability to play man coverage when necessary, and that is a sentiment that can be read in between the lines of Mike Tomlin’s post-game press conference following the loss to the Patriots.

The Steelers have some money to kick around, but if there is anything that they have demonstrated over the years, it is that they are not going to overpay for somebody’s player. They will hand out the big-money contracts, but they will do so for players who have been a part of their system and who they understand.

Dre Kirkpatrick and Logan Ryan and the like would have been nice, but costly options, and the Steelers could not compete financially. But that doesn’t mean they can’t still find a cornerback on the market who can legitimately have a shot of being one of their top three players on opening day.

Among the names of cornerbacks who are still available are Brandon Flowers, Morris Claiborne, Nickel Robey-Coleman, and the recently released Patrick Robinson. The Steelers have previously shown interest in several of these cornerbacks. They have also reportedly been pursuing the possibility of bringing in Marcus Cooper, and Alterraun Verner is still available.