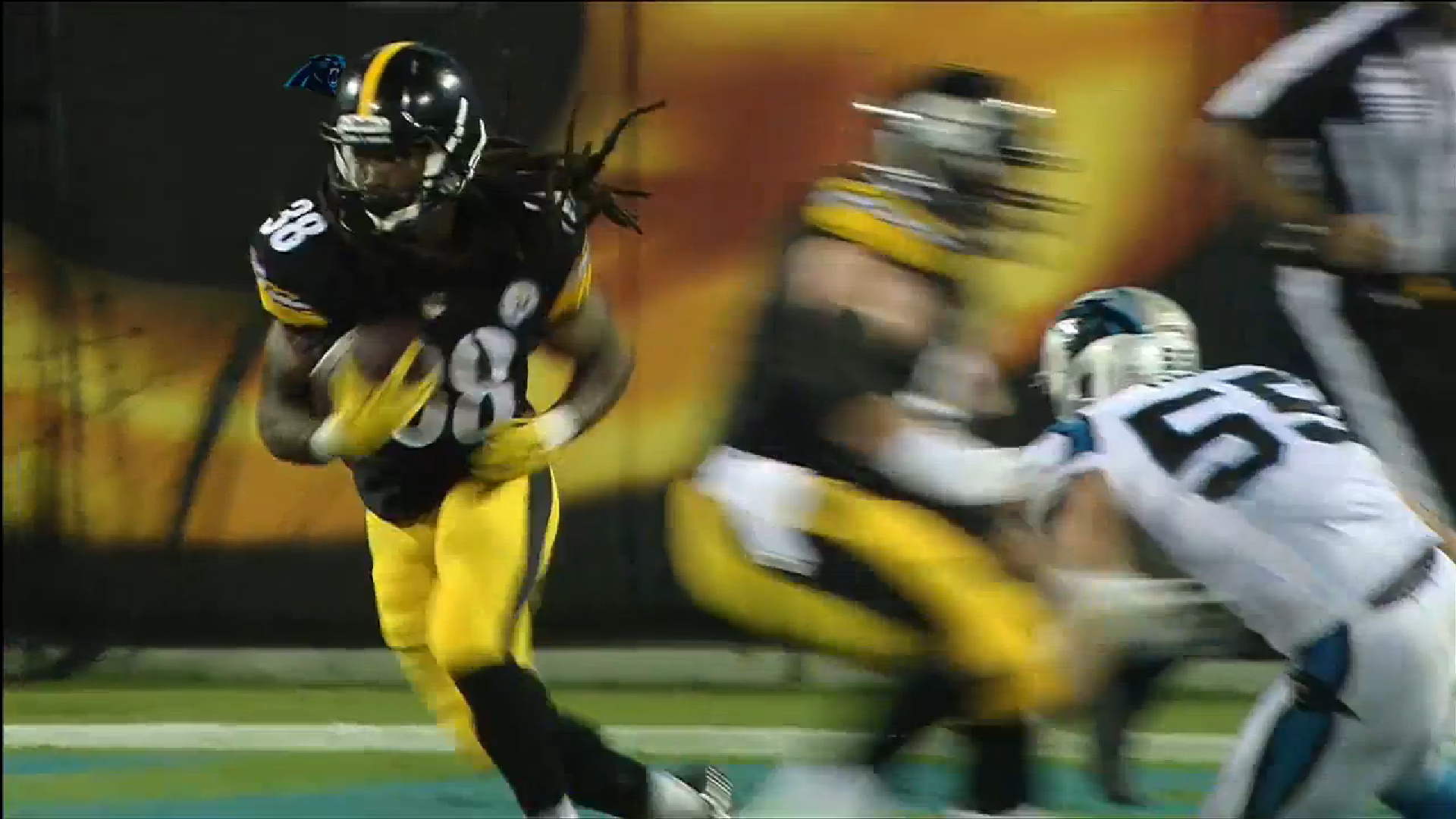 Daryl Richardson was originally a seventh-round draft pick of the Rams, for whom he had a solid rookie season, rushing for nearly 500 yards on fewer than 100 carries and adding 24 receptions for 163 yards. His second season with the team did not go as well, as he hardly averaged three yards per carry on 49 rushes, and he eventually found himself without a team.

The 2012 draft pick was out of football by 2014, but he spent some time with the Browns—never a game day active—in 2015 before the Steelers signed him to a Reserve/Future contract in January last year.

There was an ever so slight bit of hype about the running back entering training camp because his history of having burst as he ran, which seemed to be in contrast to what else they had available to them as the third running back options.

Because of Le’Veon Bell’s suspension, it was likely that he would make the 53-man roster for the first three games regardless, but Richardson still earned it in the preseason, rushing for 45 yards and a touchdown on nine carries during their last game behind some questionable blocking.

Richardson was active for the first three games as the third-string running back, and he did get two carries for a total of seven yards. He also got on the field a couple of times as a decoy split out wide, although I do not recall him ever being targeted.

After Bell was activated from the suspended list, Richardson was released and then signed to the practice squad. With injuries later in the season, he was promoted about a month and a half later and spent most of the rest of the season on the 53-man roster being released on Christmas Eve.

The Jaguars claimed him off waivers and was on their roster for the final regular season game. He is currently under contract for them, but I think you can see in hindsight why the Steelers liked him, and yet ultimately declared him expendable.