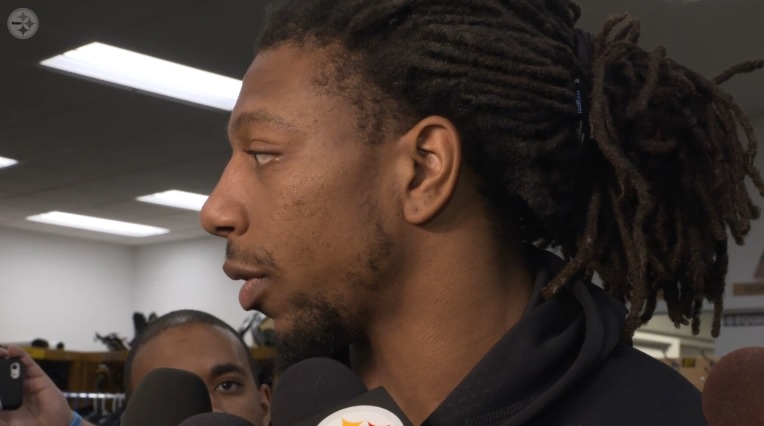 “The first drive hit us by surprise,” Steelers linebacker Bud Dupree said Monday, according to Ray Fittipaldo of the Pittsburgh Post-Gazette. “They came out firing and they caught us off guard. We were checking and they were checking at the same time. Hats off to that team. They had a great preparation.”

Dupree would later add that while the Steelers defenses had prepared for the Patriots offense to run some no-huddle against them, they were ultimately surprised at how often they used it.

“We didn’t really anticipate it like that,” Dupree said. “It was more in their approach to the no huddle, the checks they made right away. It was a great job by Tom Brady.”

On Wednesday, Gerry Dulac, also of the PPG, added a little fuel on top of Dupree’s Monday comments on Twitter.

“Bud Dupree said Steelers were “surprised” about frequency of NE’s no-huddle offense. He shouldn’t have been. Players were prepped all week,” Dulac tweeted.

Dulac then added: “Just because Steelers prepped for no-huddle pace doesn’t mean they could stop it. But don’t say you’re surprised by it.”

Dupree took offense to Dulac’s tweets and fired back at him on the social media platform.

“you see me everyday at the facility ask questions if you think it’s a problem don’t tweet about it!” Dupree tweeted.

Well, this certainly sets up a few awkward moments between Dulac and Dupree in the Steelers locker room moving forward. By now, Dupree should probably know not to get himself worked-up over what is said and written about him as it’s part of him being a professional athlete.

Regardless, the Steelers defense couldn’t stop the Patriots offense no matter what kind of tempo they used.

you see me everyday at the facility ask questions if you think it's a problem don't tweet about it!