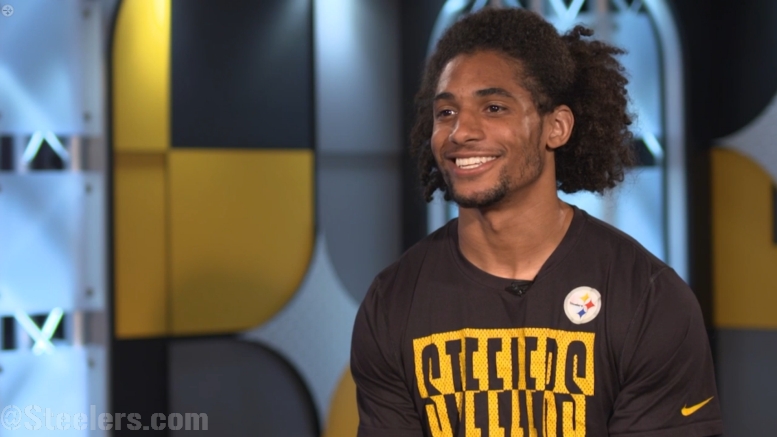 The Pittsburgh Steelers are scheduled to have two restricted free agents this offseason and they are cornerback Ross Cockrell and tackle Chris Hubbard. While Hubbard’s possible forthcoming restricted free agency is fairly cut and dry being as he’s a former undrafted free agent, the same hasn’t necessarily been the case with Cockrell, who was originally drafted by the Buffalo Bills in 2014.

A lot of the uncertainly surrounding Cockrell’s forthcoming restricted free agency has been tied to the fact that he wasn’t originally drafted by the Steelers. In short there’s been uncertainly related to the Steelers ability to place a low original round tender on Cockrell that would return compensation for him being as they weren’t the team that originally drafted him.

After scouring the CBA, I reached out to former NFL agent Joel Corry in order to get more confirmation on Cockrell’s status as it relates to him possibly returning compensation if signed away if given a low-level tender by the Steelers. Corry informed me that even through the Steelers didn’t draft Cockrell, a low-level original round tender issued to him would indeed return compensation of another team’s fourth-round draft pick should said team sign the cornerback to an offer sheet and Pittsburgh ultimately decide not to match it.

Should a tendered restricted free agent ultimately sign an offer sheet with another team ahead of the deadline, the Steelers would then have five days to decide whether or not to match it.

To quickly clarify Hubbard’s situation, he could receive a low-level right of first refusal restricted tender from the Steelers in the coming weeks. In short, the Steelers will have the right to match any offer sheet that Hubbard might sign with another team after being issued the low-level tender. If a match is not offered, the Steelers would lose Hubbard without any compensation being as he entered the league as an undrafted free agent.