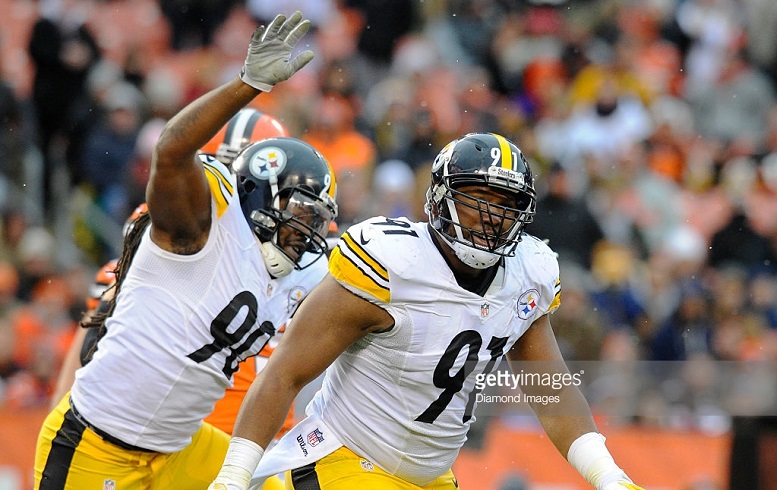 Even though Pittsburgh Steelers defensive tackle Javon Hargrave entered the weekend listed as doubtful for Sunday’s game against the Buffalo Bills the team chose not to promote a defensive lineman from their practice squad on Saturday.

Hargrave, who suffered a concussion in last Sunday’s win over the New York Giants, failed to practice all week and is thus expected to be one of the Steelers seven inactive players on Sunday.

With Hargrave likely to miss Sunday’s game against the Bills, the Steelers look prepared to dress just four defensive linemen for the game. Ricardo Mathews figures to start at right defensive end in Hargrave’s place while Daniel McCullers is expected to play nose tackle in the team’s base 3-4 personnel grouping.

Second-year defensive end L.T. Walton is also expected to see some playing time against the Bills should Hargrave indeed miss the game.

The Steelers defensive front will face a tough test on Sunday in the form of the Bills, who entered Week 14 with the league’s top-rushing offense. The Buffalo ground attack is led by running back LeSean McCoy, who enters Sunday’s game with 949 yards rushing and 9 touchdowns on 174 carries.

Bills quarterback Tyrod Taylor is second on the team in total rushing yards as he has gained 469 yards and scored 6 times on 73 attempts so far this season.