Tomorrow when the Pittsburgh Steelers face off against the New England Patriots at Heinz Field, their opposition will have one of the best coaches of all time in Bill Belichick patrolling the sideline.

Belichick has a stunningly impressive resume and is a surefire Hall-of-Famer. He has taken the Patriots to the Super Bowl six times as their Head Coach, winning four of them, and has an 8-3 record against the Steelers. Belichick started as a coaching assistant in 1975 and by 1985 was the New York Giants Defensive Coordinator under Bill Parcells and is considered part of his coaching tree. Belichick won two Super Bowls (XXI and XXV) as a defensive coordinator in New York before moving on to become the Head Coach of the Cleveland Browns in 1991.

After 5 seasons in Cleveland, Belichick was fired (yes, not even Bill Belichick could make the Browns a winning franchise), and rejoined Parcells’ coaching staff in New England and then in New York with the Jets.

Belichick’s accolades are impressive. He’s the longest tenured Head Coach in the NFL, led the Patriots to 13 AFC East Division Titles, he’s been voted Coach of the Year 3 times, and is tied with ex-Steelers Coach Chuck Noll as the only two coaches to win four Super Bowls. To say that he’s had an impressive run in New England is an understatement. In his 16 seasons as Head Coach of the Patriots his record is 160-69, and he’s 22-9 in the playoffs.

The Steelers have looked out of sync and unprepared a few times this season, something that Belichick’s teams rarely have issues with. The Steelers need to take heed, and shore up their issues across the board. Maybe the Patriots’ winning ways will rub off on them, and the black and gold will need to take heed if they want to make it to Super Bowl LI because they’ll probably end up playing the Patriots again in the post-season. 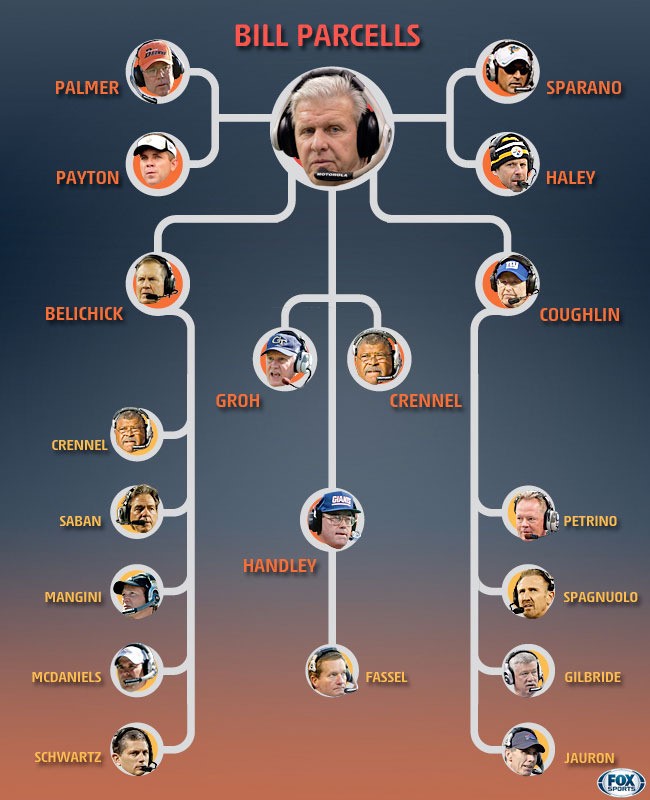