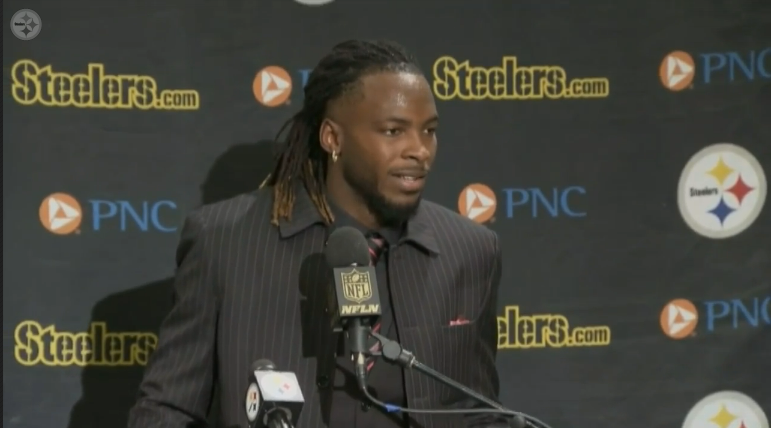 After entering the weekend listed as questionable on the injury report, Pittsburgh Steelers wide receiver Markus Wheaton wound up being one of the team’s seven inactive players for the Sunday home game against the Cincinnati Bengals. However, according to Wheaton on Monday, he was essentially a healthy scratch for the game.

According to Chris Mueller of The Beaver County Times, Wheaton, who has now missed the first two games of the 2016 regular season, said Monday that his injured shoulder currently feels fine and that the reason he was held out of Sunday’s game against the Bengals was because he has missed so much practice time.

“I missed a lot of football,” Wheaton said.

Markus Wheaton says his shoulder feels fine and getting held out of Bengals game was Tomlin's decision. "I missed a lot of football."

The Steelers former third-round draft pick out of Oregon State has indeed missed a lot of football over the course of the last few months and dating back as far the team’s offseason practices. While he was able to practice fully last week on Wednesday and Thursday, he was listed as being limited during Friday’s practice.

With Wheaton out of the lineup for the Steelers first two regular season games, second-year wide receiver Sammie Coates has been able to play a considerable amount of snaps and in the process has registered 4 catches for 153 yards with 3 of them resulting in gains of more than 40 yards.

While fellow wide receiver Darrius Heyward-Bey only has one catch for 7 yards in the Steelers first two games of the 2016 regular season, his contributions as a blocker on offense in addition to him playing quite a bit on special teams will make him tough to sit moving forward.

When Wheaton does finally catch up with the moving train that is the Steelers offense, and assuming his shoulder injury is indeed a thing of the past, it will be interesting to see if he’s able to get a helmet on game days in the coming weeks. The overall health of the Steelers entire 53-man roster might ultimately play a big role in whether or not he is allowed to dress for games on a weekly basis.

For starters, assuming center/guard Cody Wallace (knee) and fullback Roosevelt Nix are both ready to return to action in Week 3, one would think they would take the places of backup linemen Chris Hubbard and B.J. Finney. Should that wind up coming to fruition, you have to wonder which other player who is currently dressing for games will have his helmet taken away in order for Wheaton to get one. Tight end Xavier Grimble, perhaps?

The main thing right now as it relates to Wheaton is that he gets himself healthy and starts practicing fully on a daily basis. From there, the weekly inactive list will take care of itself as it’s usually dictated heavily by injuries.