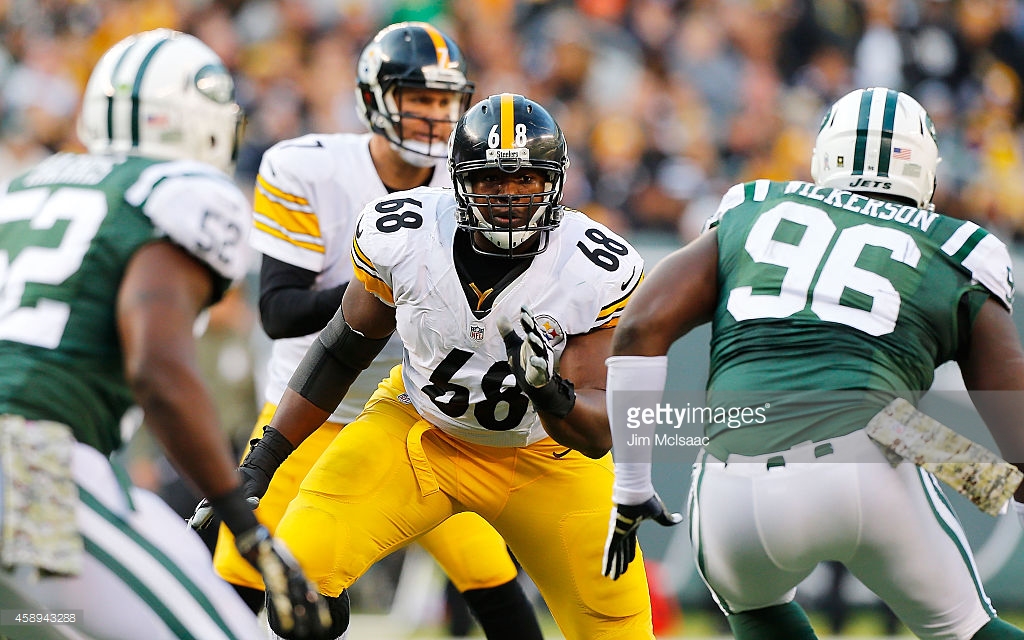 The Pittsburgh Steelers had a large number of players from their 2015 53-man roster who hit free agency this past offseason, and, as you might recall, many of them ended up signing with other teams. Some of them even joined each other on the same roster.

With us now on the eve of beginning the 2016 regular season and rosters largely finalized and depth charts carved out, I thought it would be interesting to provide an update on the players that the Steelers lost, willingly or otherwise. A sort of ‘where are they now’, if you will.

T Kelvin Beachum: The fifth-year tackle signed a structured deal with the Jaguars that can work as a one-year, $5.375 deal if a team option is not picked up, which if picked up would turn it into a five-year, $45 million deal. During the preseason, Beachum beat out former top pick Luke Joekel to be the starting left tackle.

NT Steve McLendon: A bit of a surprise departure, McLendon signed a three-year, $10.5 million deal to replace Damon Harrison for the Jets, and nothing has changed since then.

ILB Sean Spence: The former third-rounder signed a one-year deal with the Titans for $2.5 million to reunite with Dick LeBeau. He failed to win a starting job and is listed as a backup.

CB Antwon (Valentino) Blake: Blake also signed with the Titans on a one-year, $1.5 million deal, and he, too, is listed as a backup. Another former Steeler, Brice McCain, is likely to be the slot defender.

FB Will Johnson: Johnson signed a two-year, $2.3 million deal with the Giants, and was likely to be one of their top blockers. He suffered a stinger and lost strength in his arm, however, and he was placed on injured reserve.

S Will Allen: The veteran safety may be by now resigned to the fact that his playing career is over, as no team has called. Luckily, he seems well-prepared to begin his life’s work.

QB Mike Vick: Another veteran who better get used to the idea of not playing again, Mike Vick remains unsigned, even through a number of notable quarterback injuries.

DE Clifton Geathers: The Steelers were hoping for Geathers to become a part of their defensive line rotation last year, but he was placed on injured reserve early in training camp, and he appears to have had no interest since then.

T Byron Stingily: The lineman nobody thought of after the Steelers signed him following Beachum’s knee injury, Stingily signed a one-year deal with the Giants, but he was placed on injured reserve at the end of August due to a concussion.

CB Brandon Boykin: Interest trickled in slowly for Boykin, originally signing with the Panthers late in March for a minimum salary. They released him after the draft, then finally landed with the Bears in late July. He suffered a pectoral injury a week later that put him on injured reserve.

RB Jordan Todman: Another afterthought, Todman signed a one-year deal with the Cots for veteran minimum. He made the roster as the number three back.

T Mike Adams: After being waived by the Steelers with a failed physical, he later resurfaced with the Bears for veteran minimum. He made the roster as the lone reserve tackle.

ILB Terence Garvin: Initially a restricted free agent, Garvin was not tendered a contract, making him an unrestricted free agent. He quickly signed with Washington for veteran minimum. He is listed as the ninth linebacker on the roster, but of course his role will be special teams.

C Doug Legursky: Signed last year by the Steelers during the preseason for emergency depth, it doesn’t appear that Legursky has drawn any interest.