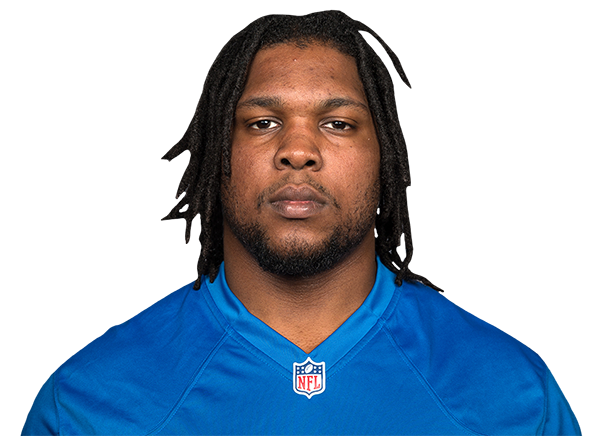 A little bit of roster housekeeping for you on this Sunday evening.

On Saturday, the Pittsburgh Steelers officially waived defensive tackle Roy Philon from their injured reserve list with an injury settlement.

Philon, who originally signed on with the Steelers as an undrafted free agent out of Louisville back in 2014, had to be waived injured last Sunday due to an ankle injury suffered during a training camp practice. That injury ultimately prevented him playing in the Steelers preseason opener against the Detroit Lions.

Prior to signing with the Steelers this past February, Philon spent time on the practice squads of both the Chicago Bears and Lions after being waived by Pittsburgh in August of 2014.

In somewhat related news, offensive lineman Valerian Ume-Ezeoke cleared waivers on Sunday after being waived injured on Saturday. That means he is now on the team’s Reserve/Injured list and barring his injury being serious, another settlement could be forthcoming. We’ll know for sure by the end of the week.