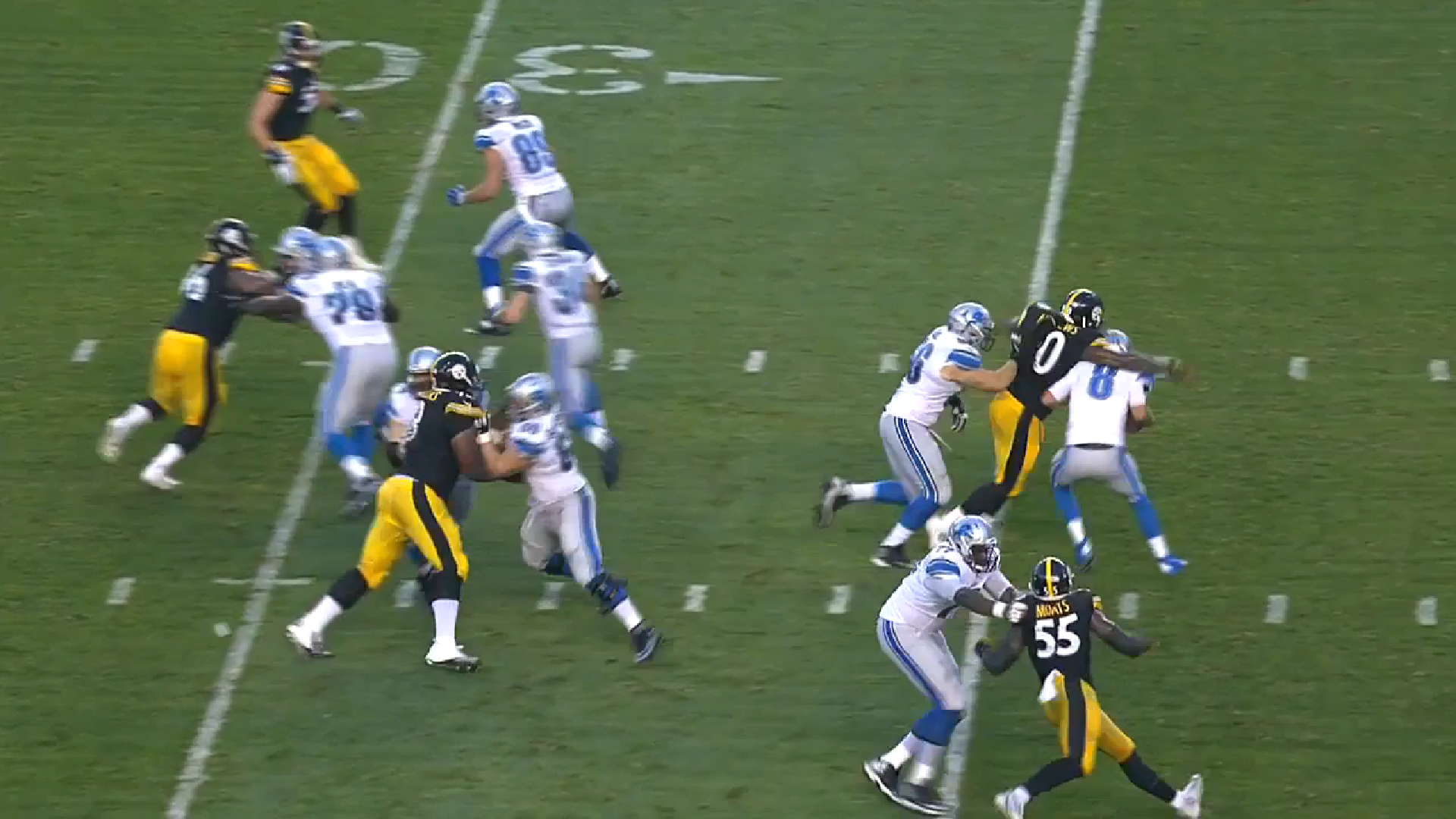 Following the 2015 season there was a glaring issue on the Steelers roster; aside from the lack of depth amongst defensive backs, it was the lack of defensive linemen. This was most evident due to the fact that both Cameron Heyward and Stephon Tuitt were on the field for nearly 90% of defensive plays when available.

They had great seasons, no doubt, but it’s also apparent that in this league one can not maintain that level of excellence for very long with continued snap counts that high. Enter Ricardo Mathews, Javon Hargrave, and L.T. Walton. They will be expected to help carry the load as well this season, and provide the starters with a little bit of a break.

Let’s start with Mathews. He’s an experienced D-lineman with a lot of versatility. This is key when adding depth to the position group, because he can be expected to fill in for both nickel and 3-4 formations since he has played as a defensive tackle as well as an end. He has the strength to battle inside, coupled with the speed to rush on the outside. And he can take on the double team when needed. We saw some great flashes in the Detroit preseason game, where he forced an interception and nearly recorded a sack, and he was seen batting down a pass and manhandling offensive linemen inside.

Entering his 7th season in the league, Mathews has traveled from Indianapolis to San Diego to Pittsburgh. His overall numbers are fairly unimpressive though his snap counts were very minimal, but he did show upside last season when he started 7 games. He played in a very similar scheme with the Chargers, and still has plenty left in the tank coming off of his best season.

Third round draft pick Javon Hargrave was, by some estimates, a steal for the black and gold. He will likely see the most time on the field out of the 3 mentioned, given he is competing solely with Daniel McCullers, and may end up with the starting nod eventually, if not right away. He provides a good complement to the bull-rushing McCullers, as Hargrave has the quick first step and pass rushing ability to be a sack threat early on.

With the departure of Steve McLendon it was apparent the Steelers needed to address this position, and adding Hargrave makes for a perfect fit.

L.T. Walton has seen some inconsistent play, but then again the opportunities haven’t really been there. He saw limited action last year displaying good field awareness, but as Alex Kozora showed us in his analysis of Walton, he did struggle to stay upright and square. He seems to have improved quite a bit this offseason, and showed he could square up with the bigger lineman one on one especially against the Lions. He will hopefully be seen against the Saints this Friday, as more reps are always a plus.

This season will be the year that Walton can take a big step forward. Now that the depth is established along the line, he is primed to see more than his roughly 30 snaps he saw last year. He can play both sides and should work well opposite Mathews.

It’s tough to predict exactly how the snaps will be divvied up, but one thing is for sure: Heyward and Tuitt will be getting a rest during games, and this is a great thing. It’s refreshing to know that they were able to handle the heavy workload last year, but with some added rest sprinkled throughout games, their impact can be even greater. Just imagine having them consistently on the field relatively “fresh.”

The impact can be great, and it will provide Mathews and Walton an opportunity to show their true stuff. Not to mention this gives McCullers and Hargrave the chance to prove they can contribute as starting defensive/nose tackles for this group paving the way for years to come.