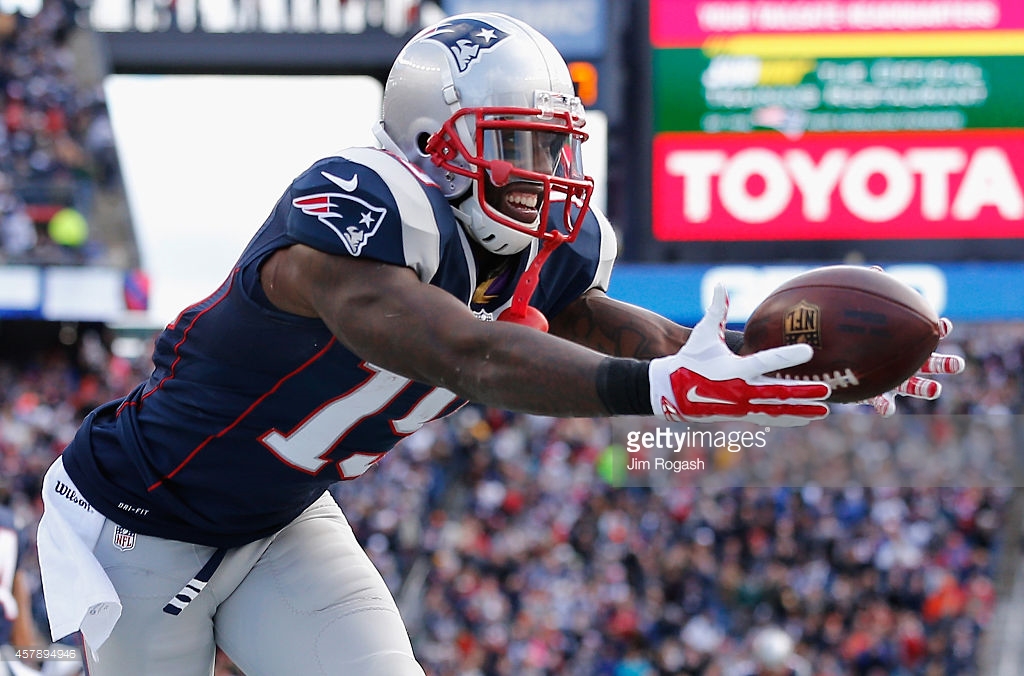 The Pittsburgh Steelers have been no stranger to the injury bug this training camp, but neither have their chief division rivals, the Cincinnati Bengals, who are dealing with a number of injuries to a variety of players. They are down their top two tight ends, their first-round rookie cornerback is expected to miss most of the season, and the list goes on.

Added to the list recently was fourth-round rookie defensive tackle Andrew Billings, who is now expected to miss the entire season after undergoing surgery to repair a torn meniscus. While he was not ticketed for a starting spot in year one, the belief is that he is being groomed to take over the one-tech role in 2017, and would have been a key rotational player this year.

But the Bengals took another blow recently at a position they can really ill afford it—wide receiver. While they of course have All-Pro A.J. Green in place, Cincinnati lost its other two of their top three wide receiver targets from recent years during the free agency period, and looked to replace them in free agency and the draft.

After being turned away in the first round following a three-pick run on wide receivers just ahead of them, the Bengals waited until the second round to select Tyler Boyd, whom they were hoping to bring along relatively slowly in a limited role in year one geared toward vertical strikes.

His learning may have to be accelerated depending on what happens with veteran free agent wide receiver Brandon LaFell, who is expected to start across from Green in the offense, with Boyd being used as the third wide receiver.

LaFell, 29, recently learned that he tore a ligament in his hand, and is currently in the process of considering undergoing surgery to repair the damage. While the surgery would not end his season, he would obviously miss time if he had to undergo surgery.

Head coach Marvin Lewis, on the other hand, had said that he doesn’t anticipate that the veteran will miss the season opener, working under the supposition that rest and rehabilitation was an option, and one that was likely to be taken. That was a gamble that failed them with tight end Tyler Eifert, however.

With LaFell currently sidelines, Boyd has been taking increased reps, and saw extensive playing time in the Bengals’ season opener, in which he played well. Though he caught only one pass, it did happen to be for 40 yards.

In LaFell’s absence, the Bengals are likely to turn to veteran Brandon Tate, who had a highly reduced offensive role last season. He did catch 17 passes for almost 200 yards in 2014. Cincinnati also has a number of young receivers that they would like to get a better look at, such as 6’3” undrafted rookie Cody Core.