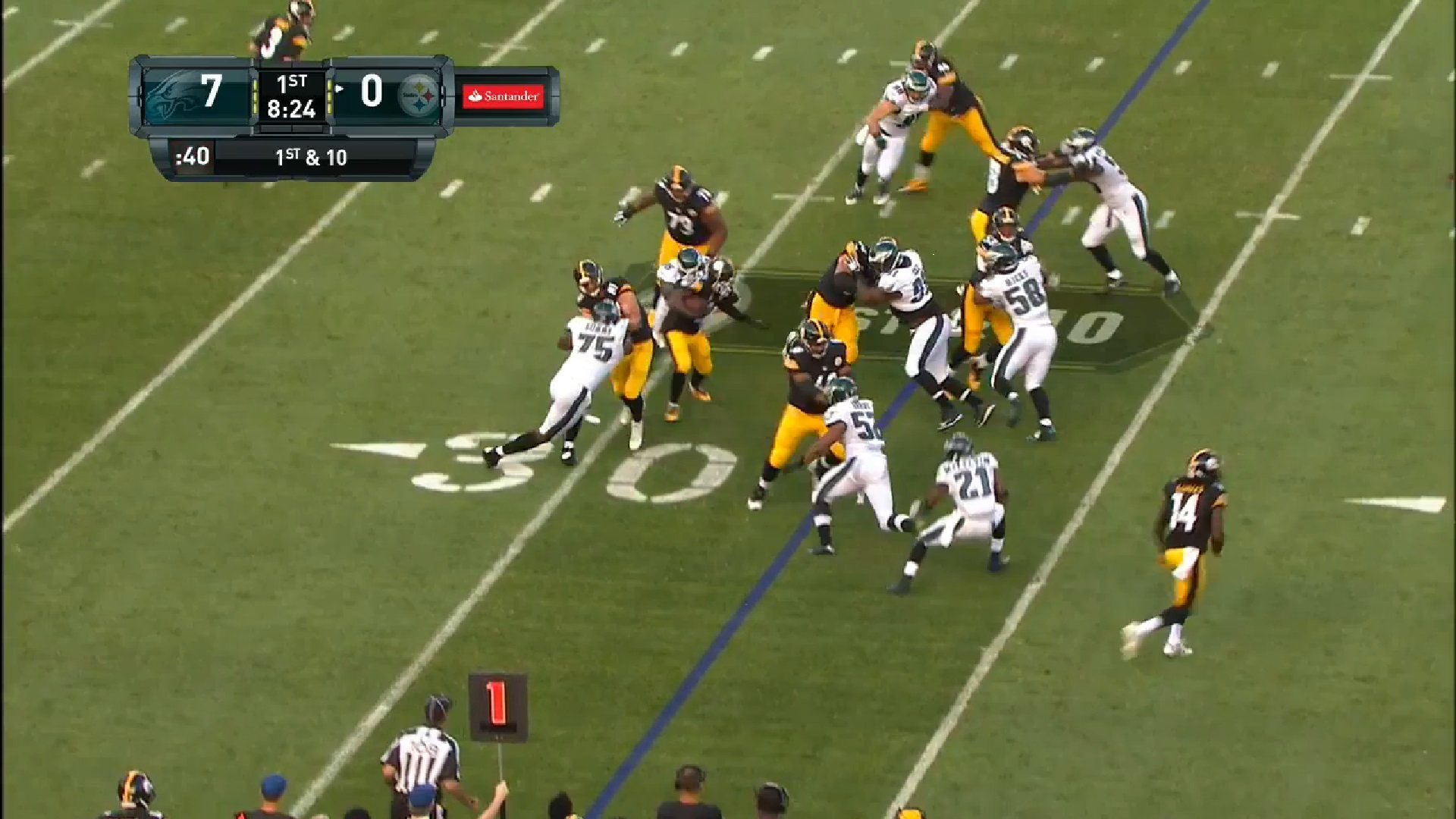 For anybody who has been paying attention, it should be obvious that questions abound when it comes to the Steelers and their tight end situation. Not only have they heavily turned over the tight end room in terms of sheer personnel—by way of retirement and release due to health—they are also dealing with a top free agent signing continuing to ail on the sidelines with what one can only hope is the lingering effects of offseason ankle surgery.

Even if the aforementioned free agent prize, Ladarius Green, does return any time soon and is active in the Steelers’ lineup, on opening day or otherwise, the fact remains that he was never regarded as a traditional in-line blocking tight end, a role that must be filled by somebody.

According to Pro Football Focus’ snap tracking, Green lined up as a wide receiver on nearly two thirds of his snaps in the passing game. One might expect that he did not, comparatively, see a great deal of time in the running game, as the other two tight ends on the roster outside of the starting lineup combined for nearly 500 snaps themselves—including David Johnson, a former and once again Steeler.

The point is, however, if Green is not going to be their reliable in-line blocker, then the duties would next have to fall to James, and while we have seen some moments of promise here and there both during his rookie season and during the preseason thus far, we have also seen a number of things to be concerned about. His missed block in the second quarter led to a quarterback hit and interception.

Head coach Mike Tomlin said that James needed a lot of snaps during the preseason, but it seems they are giving just as many to Xavier Grimble. Perhaps James needs even more work over the course of the last two games as they figure out what sort of commodity they have in him with respect to traditional tight end blocking.