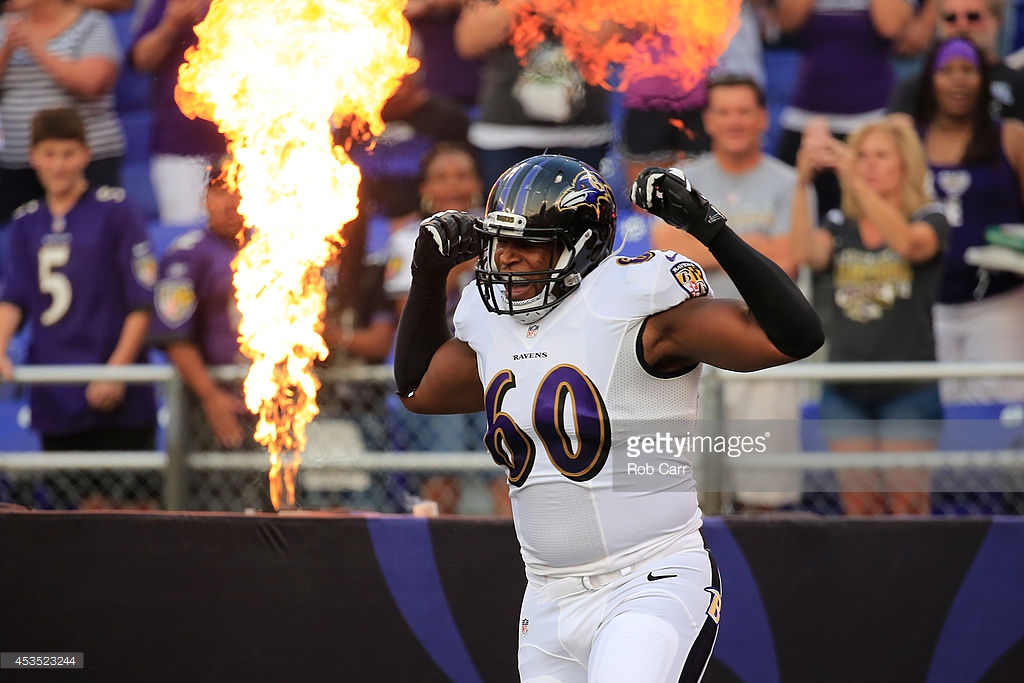 Eugene Monroe was supposed to be the cure for the Baltimore Ravens’ left tackle problems. But he wound up only making the position more troubled.

Monroe’s problems weren’t completely of his own fault. He suffered nearly as many injuries as starts. A shoulder, a concussion, an ankle, a knee scope all litter the three years he spent, adding up to a total of 15 missed regular season games. A quick fall from the durable player he was after being acquired from Jacksonville, where he started 61 games.

It’s hit the team just as hard financially. In March of 2014, Baltimore signed him to a five year, $37.5 million deal. They do have a small cap savings by cutting him but that’s a footnote of a silver lining.

Monroe was most recently in the news for his active pro-marijuana stance for the league, a replacement for rampant painkiller use that goes on in locker rooms. He believes the team has distanced themselves from him because of his stance and many believe his release is, in part, to his view.

The Ravens drafted Ronnie Stanley in the first round of this year’s draft and he’s expected to become the team’s new starting left tackle in 2016. He and the Ravens will get to face Pittsburgh for the first time on November 6th.