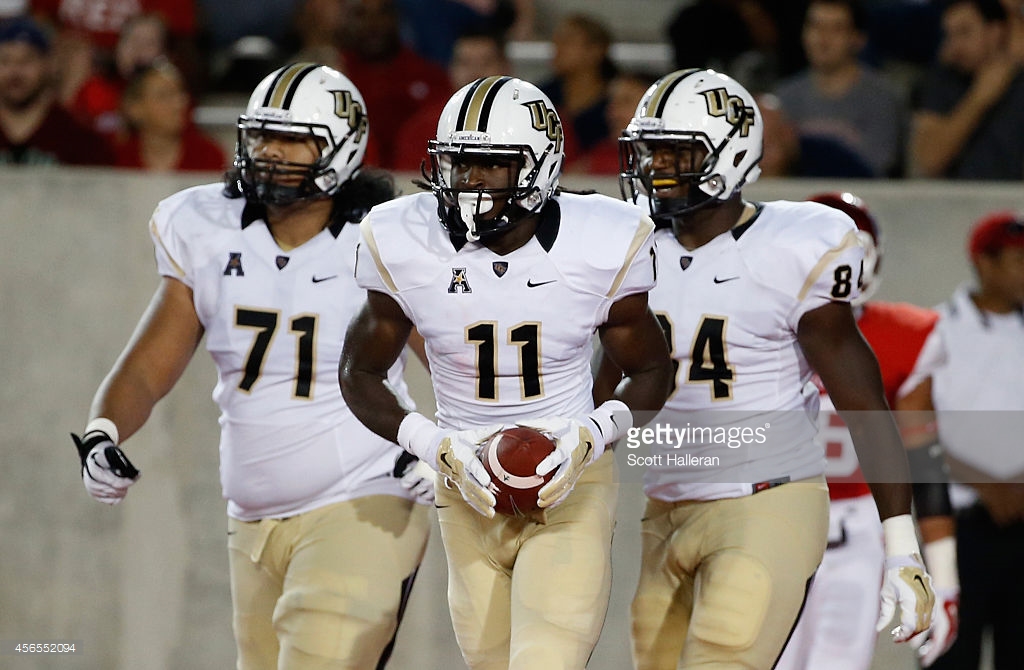 Earlier today, we wrote how the Baltimore Ravens’ injury luck might finally be changing after an unlucky 2015 season.

As Schefter says in his expanded Facebook post, he will visit Dr. James Andrews Monday to determine the course of action. Obviously, he’s at real risk of missing the entire year and at best, a large chunk of the season.

Perriman didn’t play a single down last season after suffering a torn PCL in his other knee. The injury news was brushed off by the time as minor but as the season wore on, it became apparent it was much more serious. He was officially placed on IR in November.

Out of Central Florida, he was selected 26th in the 2015 draft. Perriman was known for his speed and big play ability. How two knee injuries affect that remains to be seen and we won’t really know until next season at the earliest.

Perriman injured other knee from last year on a back-shoulder fade — non-contact. Andrews will scope it & decide to repair or reconstruct