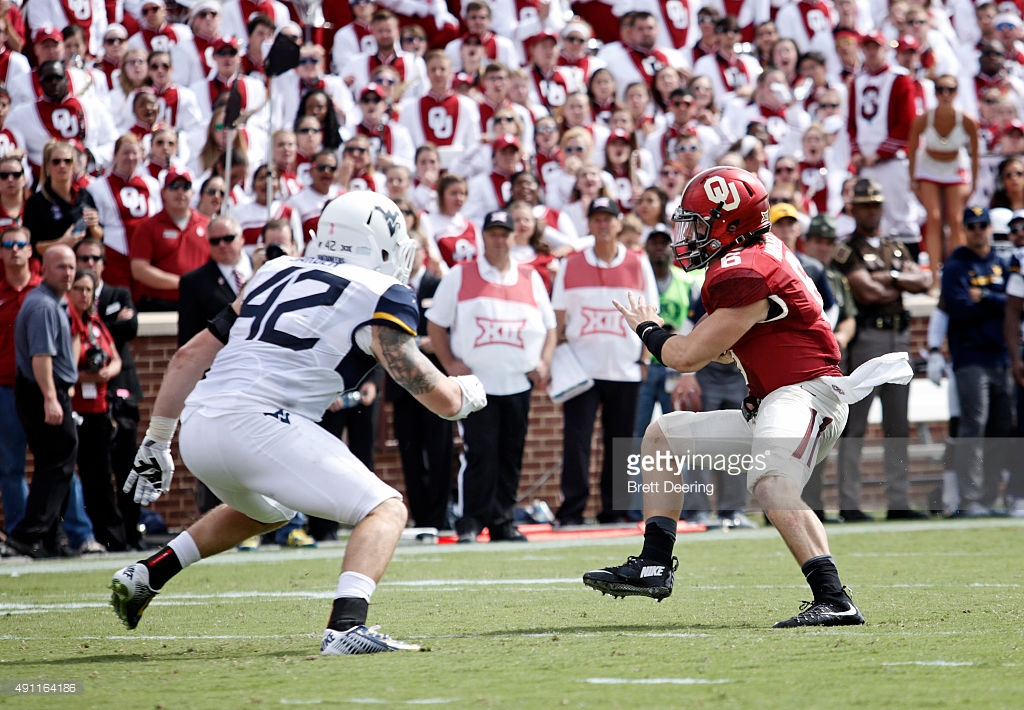 The Pittsburgh Steelers have added two additional tryout players to their minicamp roster, according to PennLive’s Jacob Klinger. They are West Virginia linebacker Jared Barber and Mercyhurst running back Brandon Brown-Dukes.

Barber played in 12 games last season, recording 58 tackles, 11 of those for losses. He had 186 tackles in his four year career. Barber was forced to redshirt the 2014 season after tearing his ACL and a subsequent staph infection.

Brown-Dukes rushed for 726 yards and five touchdowns in 2015. Playing in the PSAC, I’ve watched him personally and viewed him as one of the conference’s more dangerous players. His stats regressed throughout his career however, with his best season coming in 2012 where he ran for over 1295 yards and 16 touchdowns.

The Steelers now have 21 players trying out this weekend. The minicamp runs through the rest of the weekend.