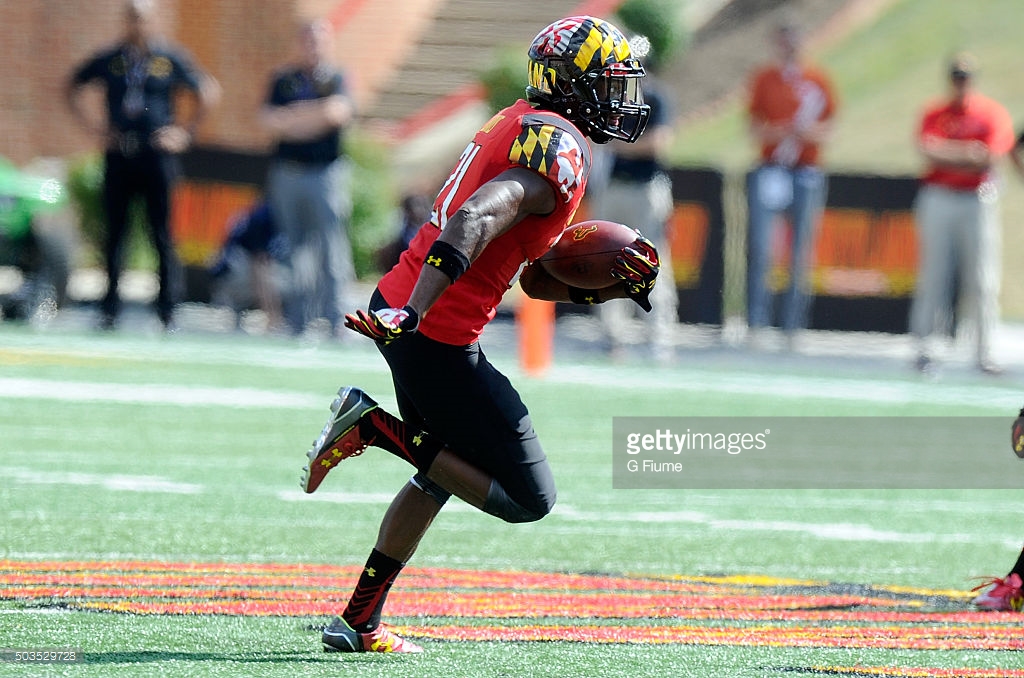 I think it is most likely obvious to anybody reading this site that when it comes to the NFL Draft, there are so many variables involved in determining whether or not a player is going to find success transitioning from the college level to the professional level that the entire process is often referred to him terms such as “a crapshoot”.

It would not be surprising to surmise that arguably the most difficult element of the college game to evaluate—especially with a lack of available coaches’ tape that better displays the entire field and the way that a play unfolds—is in coverage, and how the coverage is designed based on which players have what responsibilities on any given play.

This is a very difficult thing to do even with access to the coaches’ tape, which we do have when we break down games for the Pittsburgh Steelers here. There are times when there is a very vanilla example of a coverage scheme that we can say is likely one coverage or another, and can fairly accurate speculate whose assignment was whose, but ultimately, it proves to be an inexact science.

And this is nearly as true for us as it is for those whose job it is to actually evaluate players, whether we are talking about looking at the Steelers’ upcoming opponents and their tendencies in disguising their coverage, or whether we are talking about the year-round scouts who look at college tape in an effort to pinpoint whom the team should be targeting in the draft.

This was made a topic recently in an article on ESPN’s website written by Paul Kuharsky, who interviewed several NFL personnel on the subject of evaluating football intelligence based on game tape, and the trials and tribulations of these attempts.

Among those interviewed was Steelers general manager Kevin Colbert, who acknowledged that there are “a lot of things about secondary play that myself and the scouts don’t really know about”, citing elements such as “combination coverages, or real responsibilities”.

Given that he was discussing the topic within the context of evaluating college prospects, he talked about how in such situations he will often turn to the coaches of the prospects in reference to whom he is inquiring. “I may rely on the coach and say, ‘Was he at fault? It looked like he was at fault on that play, was that the case?’”, he said. “Even at times there, they’re guessing as well”.

This is an especially relevant topic because it is also one that Steelers defensive backs coach Carnell Lake ended up addressing during the team’s post-pick press conference to discuss second-round selection Sean Davis.

Lake talked about the pre-draft process and how sitting down with the prospects and watching their film with them is an important element of the equation to understand “how they communicate and their responsibilities within their defense in college”.

“We want to get an idea of what defenses they played”, he said, “what their responsibilities were within the defense. From that we can determine their football intelligence and get some comfort level with their base understanding of football”.

Davis, of course, was among the Steelers’ 30 pre-draft visitors to the UPMC Rooney Sports Complex—although first-round cornerback Artie Burns was not. You can rest assured that Lake had a detailed film session with Davis as part of his visit to Pittsburgh, as it is the closest to a surefire way to understand what the film is telling you.