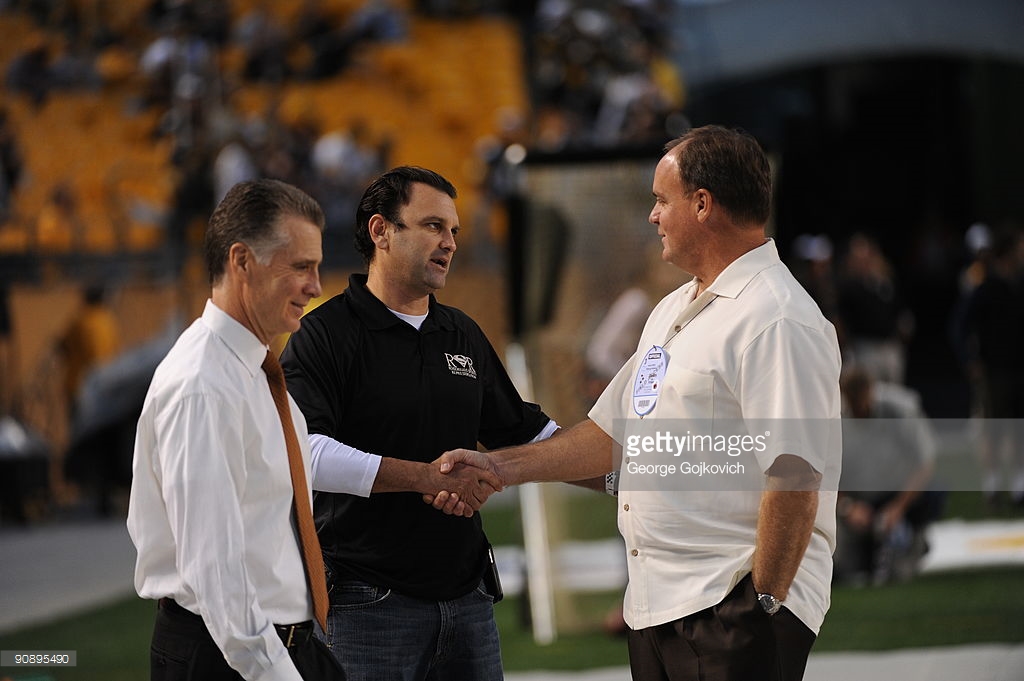 A recent article written by Mark Kaboly for the Pittsburgh Tribune-Review works to detail the fact that the Pittsburgh Steelers have had not had to do much accounting magic this season in order to become compliant with the salary cap.

The procedure of restructuring contracts for the Steelers has been routinely the case since 2011, when the salary cap was reinstituted following an uncapped season that came as a result of the expiration of the previous Collective Bargaining Agreement.

When the new CBA was ratified in 2011, the salary cap came in much lower than anticipated, and rose much less significantly, than was projected, and it put teams like the Steelers, who were routinely up against the cap ceiling in order to support a veteran contending roster, in a bad situation that necessitated the restructures, which moved present cap space into future seasons.

I mention all of this because, likely due in large part because of some of the quoted sources that Kaboly uses in his article, it seems to be forging an unsupported perception that the team’s inactivity on the restructuring front this season is in some way a demonstration of a shift in philosophy, as might be seen on other Steelers blogs and sometimes in comments.

The reality, or at least the most simple and thus most likely explanation, is just that the Steelers are for once in a situation in which they do not find it necessary to create immediate cap relief in order to go about their standard order of business. They have gone through their offseason and still have a few million in cap space, and may not have to restructure any contracts if they remain close to the cuff financially from here on out.

According to Kaboly, the Steelers have advanced $84 million in cap space into future years since 2011, which is why you see cap figures such as Lawrence Timmons’, which is just north of $15 million for 2016 because of several past restructures.

In spite of the fact that Antonio Brown has a base salary of $6.2 million this year, his cap hit is nearly double that, also due to previous restructures. But these moves were at the time necessary to weather the cap storm until the salary cap level stabilized to where it was predicted to be prior to the CBA calamity and the trickling increases that we saw for a few years after.

The cap has steadily risen, however, by large intervals the past couple of years, and is now roughly where it would have been had the lockout never occurred about a half-decade ago. In the interim, the front office used the resources available to them, namely the ability to restructure contracts, in order to not only stay afloat, so to speak, but also to field a competitive roster year-in and year-out.

The Steelers under general manager Kevin Colbert have long approached finances in a similar way. The only difference is that their circumstances have changed over time, and that led to the usage of different resources in order to manage the cap.

Colbert told Kaboly that the team utilizes a three-year outlook in their approach to the cap, saying that “we have a pretty good idea of where we’ll be in 2019”, by way of example. They structure contracts with the idea in mind that they are amenable to restructuring later on if necessary, which is an adaptation that many teams across the league have had to take on. But don’t mistake any of this for some fundamental shift in philosophy.