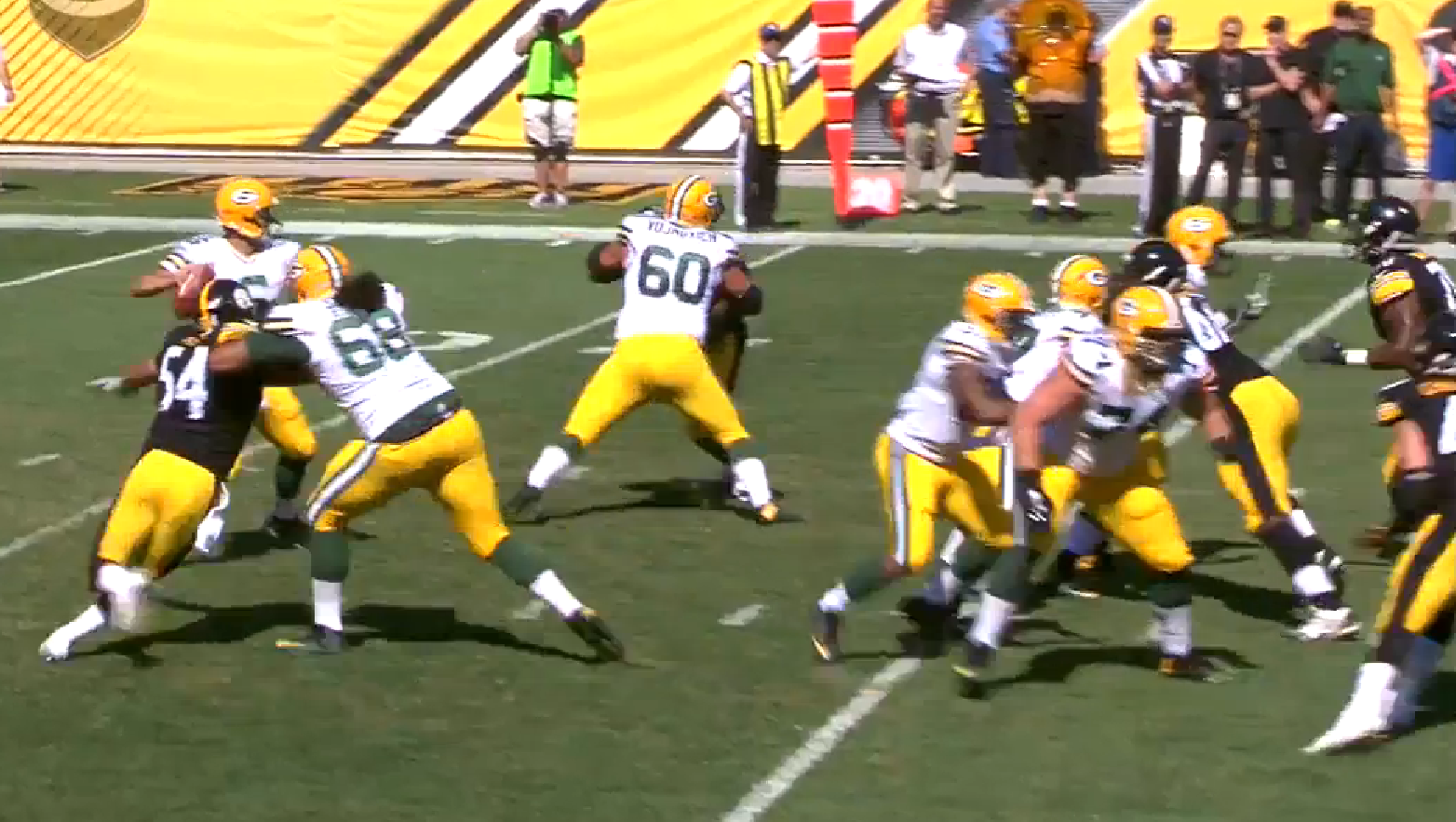 If you were an inside linebacker on the bottom of the Steelers’ totem pole last year, then you were done a big favor this offseason when the team lost two of its five primary linebackers at the position during free agency. But many might forget that the Steelers actually finished the year with six inside linebackers on the roster after L.J. Fort was called up from the practice squad before the regular season finale.

Fort was inactive for that game, as well as for the Wildcard game, but he was active and contributed on special teams in Pittsburgh’s Divisional Round loss to the Broncos.

I do believe that Fort, from where we stand right now, has a bit of a leg up in terms of making the 53-man roster, working with the assumption that the Steelers carry five inside linebackers, as they have done for at least the past three seasons.

Because he finished last year on the 53-man roster, however, it’s hard to say that his stock is ‘up’, which is why I’ve chosen to list his value as even. Free agent signing Steven Johnson figures to have a good chance of making the roster, even if he wasn’t given a signing bonus. The team’s free agents have an excellent track record of making the roster, and he very much fits the profile of what they lost on special teams in free agency.

But Fort has also made an admittedly fairly brief career for himself by being a special teams contributor, and that is largely why the team chose to carry him as a 12th linebacker on the practice squad initially, and kept him there the entire season before they called him up. It’s not as though they needed the bodies at linebacker. He was there because they liked him.

Jordan Zumwalt, it’s hard to imagine, will finally break through this year after spending his first two seasons on injured reserve. Seventh-round draft pick Tyler Matakevich has a tough task ahead of him unseating Fort’s experience not only on special teams, but in the system as well. He could well find himself where Fort was last year to start the season.

It’s still quite a long way out, but the way the offseason has gone, I believe that Fort has a fairly strong chance of starting the 2016 season where he finished the 2015 season, and that is as a special teams contributor on the 53-man roster.