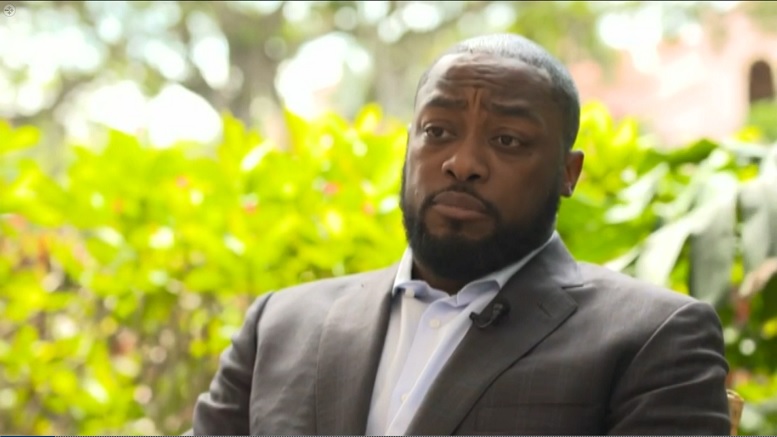 This is clearly on the softer side of our news on Pittsburgh Steelers’ first round corner Artie Burns. But it is way too cool not to share. Steelers.com captured the moment Mike Tomlin got on the line to tell Burns he was their pick. Check it out.

Is there anything cooler than that? I was half-expecting Tomlin to deliver a secret mission for Burns to embark on. Or to go all Liam Neeson, “I have a very particular set of skills.”

Speaking to the team site after he was the selection, Burns made quick note of how cool and genuine Tomlin was to him.

“After meeting with Mike Tomlin, he was one of the coolest coaches I’ve met. The players really relate to him. They want to play for him. When he talked to me, I could tell that everything he was saying was legit. He seemed like a genuine person. The way he carries himself, he just has so much swag. Swag that’s so natural for a head coach.”

You might not love the pick. But you have to dig that introduction.