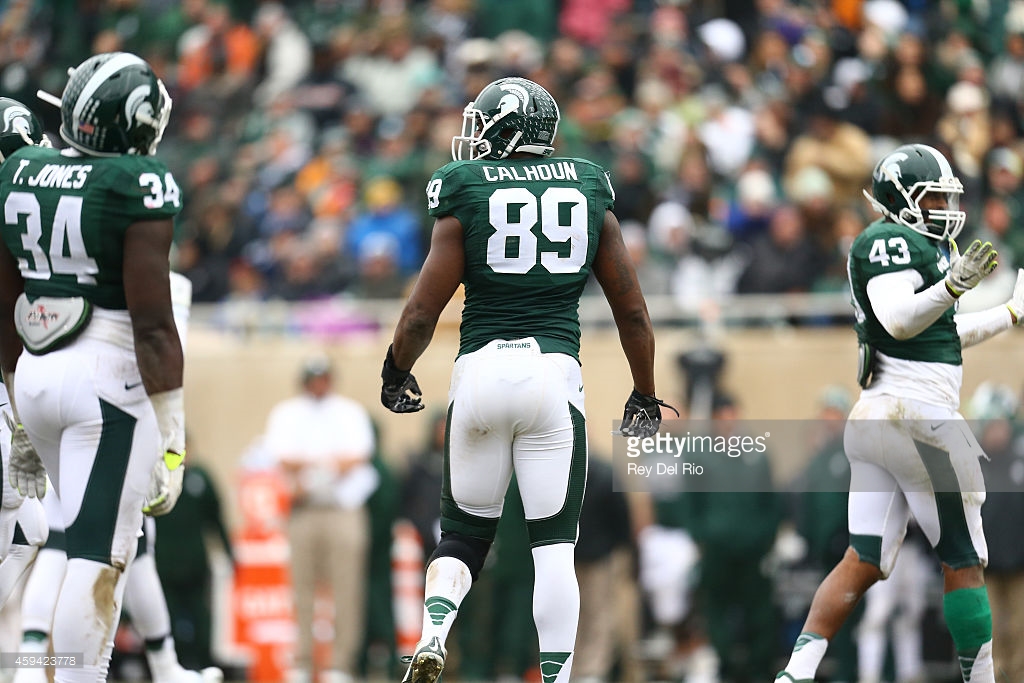 Pro Football Focus, who may not be your #1 fan, just put together the laborious task of a Pittsburgh Steelers’ draft board.

We’ve talked about all three names extensively before so I won’t go on here, but it’s hard to disagree with any of those three names being the guy. Ragland could upset some but with Lawrence Timmons and Vince Williams entering the last year of their deals, it’d be a proactive decision. It’s also nice to see Calhoun get a little love, too.

They do the same for rounds two and three with some interesting secondary names. In the second, they circle Southern Mississippi corner Kalan Reed, who opened eyes with a 41.5 inch vertical at his Pro Day, and Middle Tennessee State safety Kevin Byard. Byard has been a favorite of mine though tape has been a little more difficult to get, and unfortunately, we likely will not have an official report on him, unless he gets drafted.

They end it by creating a 150-deep “big board” for the team. Sitting in the 23-27 range include: Vernon Hargreaves III, Noah Spence, Jaylon Smith, Reggie Ragland, and Vernon Butler. Check out the link for their full list.

If you’re curious, William Jackson is 11th on their board and 15th in PFF’s rankings, for them, implying he’ll be off the board by pick 25. Andrew Billings comes in at 29th for Pittsburgh while Karl Joseph is at 19.