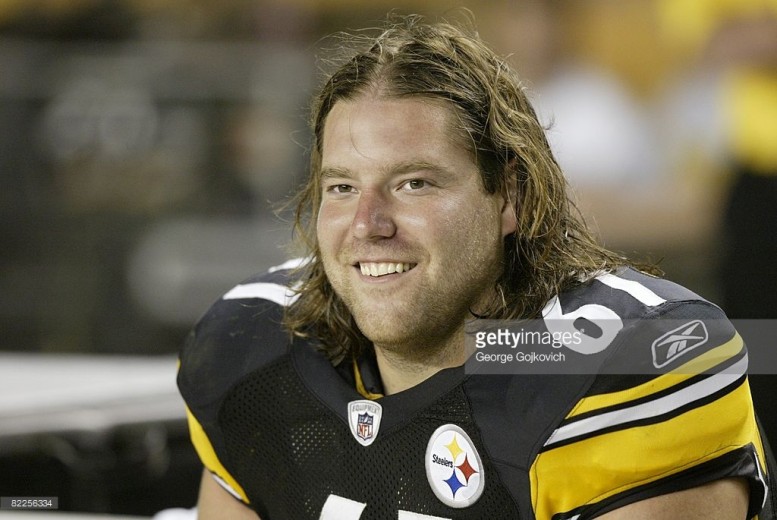 With the start of the 2016 free agent signing period now just a few days away, I thought I would quickly recap a few of the bigger money unrestricted free agent signings the Pittsburgh Steelers have had since general manager Kevin Colbert was hired back in 2000.

Kimo von Oelhoffen – February 15, 2000 – Kimo von Oelhoffen was the first of four unrestricted free agents signed in 2000 by the Steelers as he agreed to a four-year, $10 million contract. The former Cincinnati Bengals defensive lineman initially played nose tackle for the Steelers, but later moved to defensive end once Casey Hampton became the starter in 2001, his rookie season. von Oelhoffen would go on to play six seasons in Pittsburgh.

Jeff Hartings – March 8, 2001 – Jeff Hartings was the first big free agent signing made by the Steelers in 2001 as the former Detroit Lions guard signed a six-year, $24.75 million contract. He was brought in to replace seven-time All-Pro center Dermontti Dawson, who had been released a week earlier. Hartings reportedly turned down a six-year, $24 million contract to remain in Detroit. The former Penn State center played six seasons for the Steelers and started 160 games during that span. He earned Pro Bowl honors in 2004 and 2005 and was voted First-Team All-Pro in 2004 as well.

Duce Staley – March 9, 2004 – In what could probably be categorized as one of the worst free agency signings of Colbert’s career up until now, the Steelers signed Philadelphia Eagles free agent running back Duce Staley to a five-year, $14 million contract in March of 2004. During his first season in Pittsburgh, Staley managed to start and play in only 10 regular-season games that included him rushing for 830 yards on 192 carries. He also appeared in two playoff games that season and rushed for 80 yards total. The often dinged up running back was in sweatpants more than he was in uniform after that as he appeared in just six more games over the course of the next two seasons with one start. He was eventually released late in the 2006 season after playing just one down in total that year.

Sean Mahan – March 10, 2007 – In 2007, the Steelers signed Tampa Bay Buccaneers unrestricted free agent center Sean Mahan to five-year, $17 million contract. Mahan was signed to compete with Chukky Okobi to replace the retired Hartings at center. Mahan, however, won the starting job by default thanks to Okobi missing a lot of time during training camp and the preseason with injuries. In fact, Okobi was released just prior to the start of the 2007 season. While Mahan did start all 16 games for the Steelers in 2007, his play was well below the line. OK, it was awful. The following offseason, the Steelers signed free agent center Justin Hartwig and Mahan was ultimately traded back to the Buccaneers that September for a seventh-round draft pick.

Mike Mitchell – March 11, 2014 – The Steelers got busy in free agency right away in 2014 as they signed veteran safety Mike Mitchell to a five-year, $25 million contract during the first full day of the signing period. Mitchell, who had originally been drafted by the Oakland Raiders in the second round of the 2009 NFL Draft out of Ohio, who was coming off of a career year with the Carolina Panthers, recording his most sacks in a season with 3.5, most forced fumbles in a season with 2 and most interceptions in a season with 4. In Mitchell’s first season with the Steelers he was hampered by groin injuries but still managed to play in all 16 regular season games on his way to registering 71 total tackles and 2 forced fumbles. Mitchell’s second season in Pittsburgh was much better has he registered a career-high 80 total tackles to go along with 3 interceptions and 2 forced fumbles. The book is still open on Mitchell as he is under contract through the 2018 season. With that said, so far it appears as though he was a good signing.