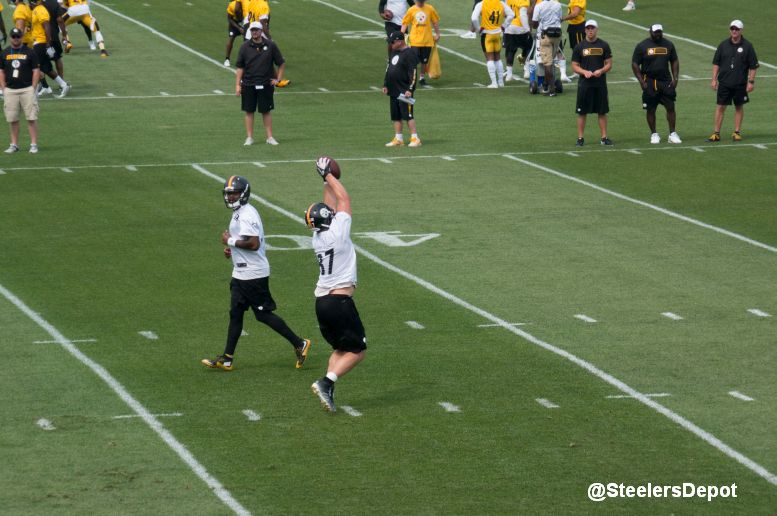 Blanchflower, the 7th round pick in the 2014 draft, always had some measure of talent but just like in college, could not escape the injury bug. He was waived/injured in August with an unspecified injury. Van Dyk and Palmer also spent the entire season on injured reserve with leg injuries.

Update: All three players were given failed physical designations, leading to their release.

Hooks played his college ball at Mississippi. Standing in at 6’3/3 312 pounds, he spent time with the Green Bay Packers as a UDFA in 2015 before being released on August 31st. In his final year at Ole Miss, he recorded 6.5 TFL and 2 sacks despite not making an official start.

Dooley was invited to the Steelers’ rookie minicamp last year but did not earn a contract. He was Indiana’s starting long-snapper for all four seasons and named the team’s special teams player of the year in 2014, according to his bio.