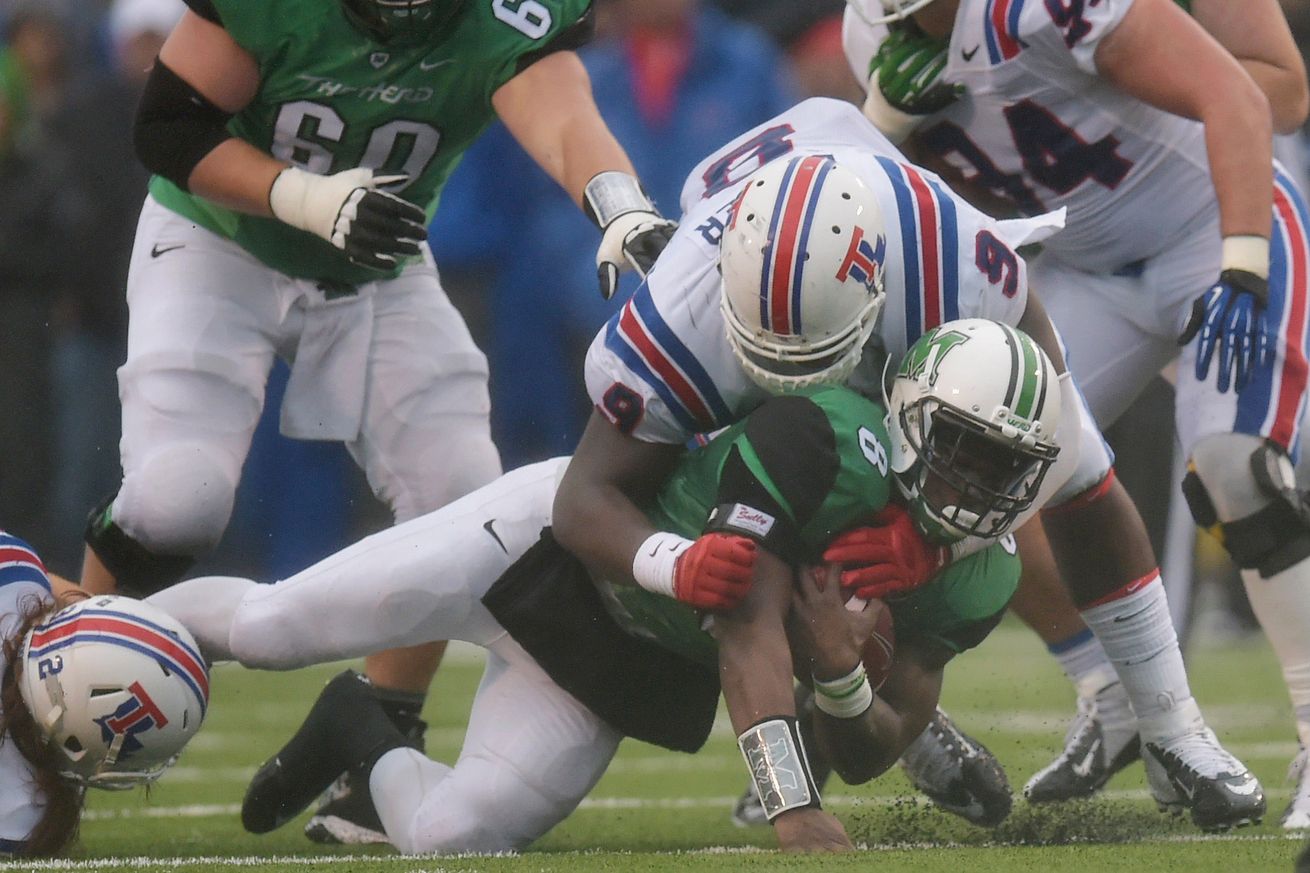 The Pittsburgh Steelers could very well wind up addressing their defensive line during the 2016 NFL Draft as they could certainly use some quality depth at both defensive end and nose tackle.

On Saturday, one draft hopeful, Louisiana Tech defensive tackle Vernon Butler, said during his interview with the media that the Pittsburgh Steelers are one of several team he’s interviewing with.

Butler, who measured in at 6035, 323-pounds, while in Indianapolis, registered 50 total tackles and 3 sacks last season at Louisiana Tech. He also had 15 hurries in 2015 to go along with 12 knockdowns and 33 run disruptions.

During his Saturday session with the media, Butler said he can play the 1, 3 or 5 technique positions along the defensive line.

Because of this year’s defensive line class being so deep in talent, Butler figures to be a mid-round selection. His measurables and tape indicate that he might be best suited to play inside in either a 4-3 or 3-4 defense.