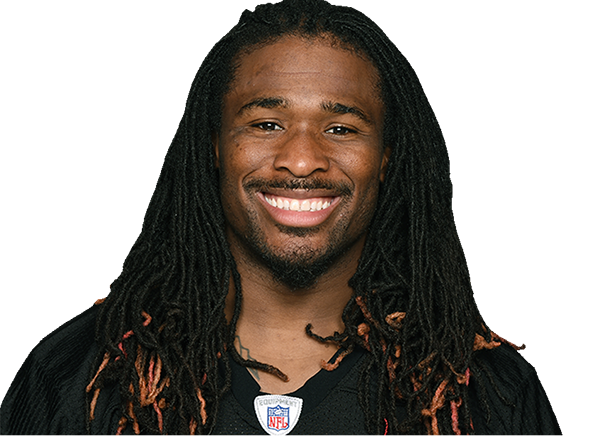 DeAngelo Williams was the Steelers’ third stab in as many seasons in their attempts to acquire a veteran running back to pair with Le’Veon Bell. Fortunately, the third time was the charm, which was crucial, because never did they need that second body more than they did in 2015.

It started, of course, before the season, with Bell set to serve a two-game suspension to start the year, stemming from a drug-related arrest the previous August. The Steelers wanted to go out and get a running back who could start those first two games and then recede into a backup role without missing a beat or making a fuss.

And that is actually what the Steelers did get out of William. He performed very well in the first two games, the first rushing for over 100 yards and the second scoring three rushing touchdowns. After Bell came back, Williams’ playing time took a nosedive, but the veteran said after he signed that he would be the towel boy if he had to.

Of course, as the season progressed, he would be thrust back into the spotlight after Bell suffered a torn MCL. Williams would have to take over as the team’s starting running back for the remainder of the season, a task many were not sure he could handle, to take on such an extensive workload at the age of 32 and having not done so in a few years.

But 2015 turned out to be easily one of the best seasons of his career, rushing for 907 yards on 200 carries for 4.5 yards per carry. Despite only starting 10 games, he tied for the league lead with 11 rushing touchdowns—the Steelers hadn’t had that many rushing touchdowns as a team since 2010.

More than that, he also had arguably his best season as a receiver, recording 40 catches for 367 yards, both the top marks in his career. His 1207 total yards were the third-most that he has ever had in his career.

Not that there were no blemishes on his season. He did fumble the ball four times, which was a career-high, losing two of them. Of course, he also suffered a foot injury after being tackled from behind awkwardly in the season finale, causing him to miss both of the Steelers’ playoff games, which likely had ramifications on the end result of their Divisional loss. But he will be back and ready to go for his age-33 season in 2016.