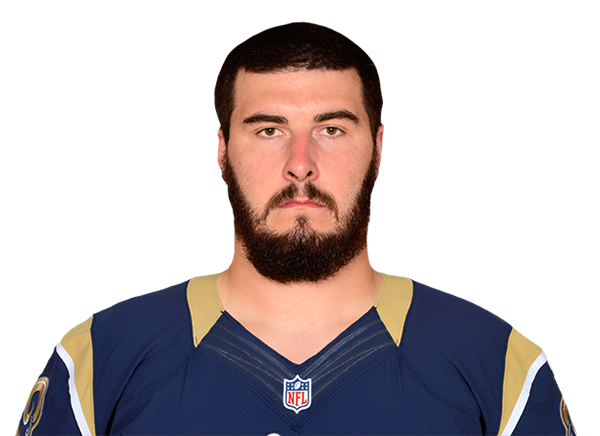 2015 Season Breakdown: The Pittsburgh Steelers entered the 2015 offseason process looking to gather up some bodies at the offensive tackle position, and with good reason, considering that two of the three offensive tackles on the roster at that time were entering the final year of their contracts.

The 2016 offseason process is not terribly dissimilar, although in terms of contracts and control they are in a bit better of a situation. Kelvin Beachum was in the final year of his contract in 2015 and will become a free agent, and could potentially be in for a big contract.

But now Alejandro Villanueva may be the starting left tackle, and while his contract expires at the close of the 2016 season, he will still be just an exclusive rights free agent because he will only have two years of accrued experience. The following year, he will be a restricted free agent, so the organization will have some leeway with him for a few years, should he pan out.

But depth at the offensive tackle position is still significant this season, with Mike Adams perhaps returning to play the swing tackle in the final year of his contract after spending all of 2015 on the Physically Unable to Perform list.

Among those whom the Steelers brought in among futures players in the hopes of finding a diamond in the rough was Mitchell Van Dyk, a 2014 seventh-round draft pick of the Rams. He did not make the roster, nor was he on the practice squad, but the Steelers signed him a bit over a year ago.

One of the qualities that attracted the Steelers to Van Dyk was, unsurprisingly, his size. Like Villanueva, Van Dyk is also 6’9”, though he can still add more weight to his frame, which is something that he worked on last season.

He spent much of the preseason working as the second-team left tackle, and seemed to be in relatively good position to land a spot on the practice squad, but he suffered an ankle injury on the final meaningful play of the preseason that resulted in him being carted off the field, which landed him on injured reserve for the remainder of the year.

Free Agency Outlook: it doesn’t appear at the moment as though the Steelers have any serious intentions of re-signing Van Dyk to give him another summer to compete at least for a spot on the practice squad. They got a good look at him last year without extending him an offer yet as an exclusive rights free agent.

More significantly, the Steelers have already extended futures contracts to two tackles, including Matt Feiler, who spent all season on the team’s practice squad. Also of interest is the fact that the other tackle offered a futures contract, Brian Mihalik, is listed at 6’9”. Mihalik was a defensive end drafted by the Eagles in the seventh round in 2015, but did not make the roster, spending just a week or two on the practice squad.