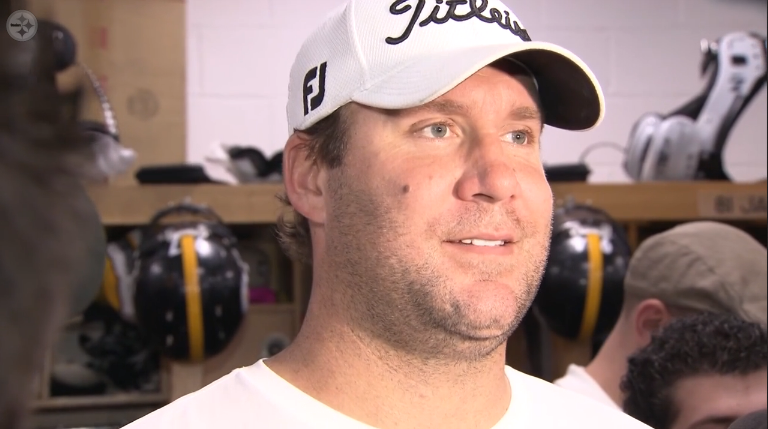 Should he play, Ben Roethlisberger wants his mind on the Cincinnati Bengals.

That’s what he told reporters Wednesday morning when asked if there was a chance his knee injury would be in the back of his mind when he finally takes the field.

“You can’t afford [to think about it.] I don’t want to think about the injury, what I’ve had, what I’m wearing. I’m just going to go out and play the game of football.”

Roethlisberger also said that if he’s deemed healthy enough to play, there shouldn’t be any restrictions in his game.

“I think if there’s a restriction I shouldn’t be out there.”

He did say he isn’t “getting his hopes up for Sunday,” and that will drive headlines, but the context needed is that he’s taking a day-by-day approach.