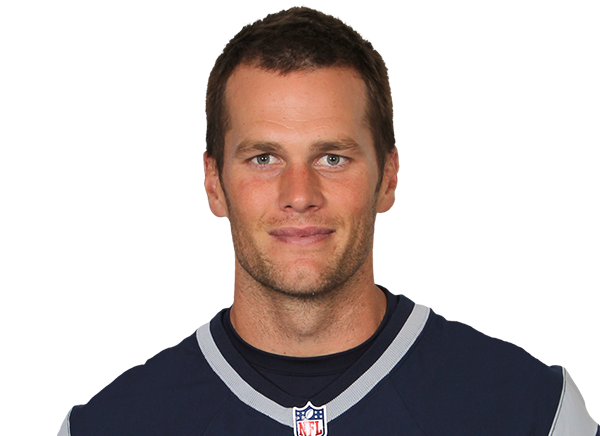 New England Patriots quarterback Tom Brady completed 25 of the 32 passes that he attempted Thursday night in his team’s win over the Pittsburgh Steelers and while he did throw for 288 yards in the game, most of his throws traveled less than 10 yards in the air past the original line of scrimmage.

Brady’s first six completed passes in the game Thursday night all went to the left side and none of those attempts flew more than 7 yards in the air past the original line of scrimmage.

After completing just 3 of his first 5 passes in the game, Brady proceeded to connect on his next 19 attempts and in the process he set a new franchise record. Only 5 of those 19 pass attempts flew more than 10 yards in the air past the original line of scrimmage

As far as Brady’s throws that traveled 16 or more yards in the air Thursday night, he completed 3 of his 6 attempts. Another deep throw was also incomplete but Steelers cornerback Cortez Allen was flagged for pass interference on the play.

If Brady’s solid passing game wasn’t enough Thursday night, the Steelers defense also allowed 136 yards after the catch. That averages out to 5.44 yards per reception.