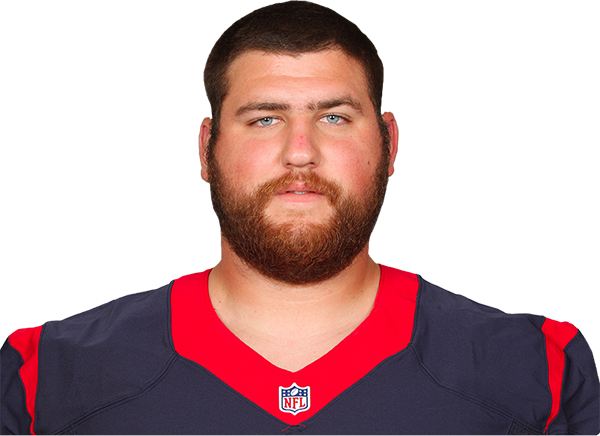 The Pittsburgh Steelers established their initial 10-man practice squad on Sunday, but it appears as though another player will be signed on Monday.

According to the Houston Chronicle, tackle Matt Feiler will be signed to the team’s practice squad on Monday and that means that one player will need to be cut to make room for him.

Cut by the Texans, offensive tackle Matt Feiler will join the Steelers’ practice squad on Monday, according to a source

Feiler, who was originally signed by the Houston Texans in 2014 as an undrafted free agent out of Bloomsburg, measured in at the 2014 NFL Scouting Combine at 6057 and weighed 330-pounds. He spent all of 2014 on the Texans practice squad.

Prior to him being recently waived by the Texans, Feiler played 63 snaps during the preseason with the Texans at both right tackle and right guard.

It’s only speculation, but guard Reese Dismukes could be the player that’s released to make room for Feiler