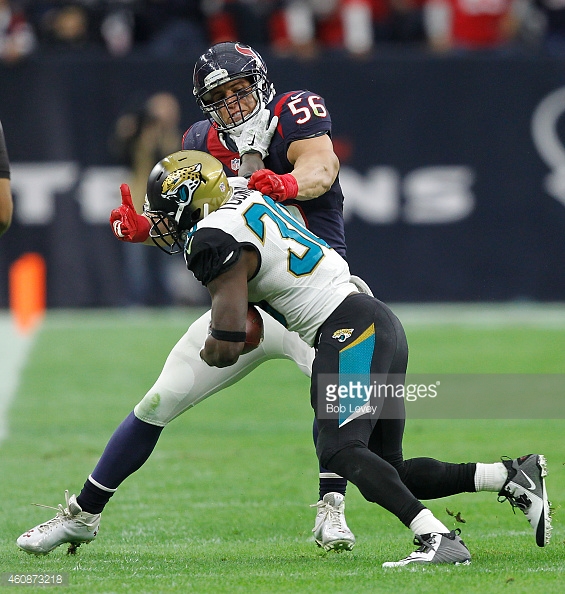 If the Pittsburgh Steelers roster had one single glaring omission from it, positionally, following Saturday’s initial 53-man roster assembly, it would obviously have been the stark lack of a second true running back on the roster, which is why Mike Tomlin fielded questions directly about this position afterwards.

Tomlin acknowledged that he would be watching the waiver wire at the running back position, but hastened to add that it was true of all positions. Indeed, any good organization will habitually watch the waiver wire daily as a due diligence exercise, because there is no bad time to strengthen your roster.

But it is surely no coincidence that one of the Steelers’ two successful waiver claims came in the form of running back Jordan Todman, who will now serve as the backup running back to DeAngelo Williams for the first two games of the season.

This was a temporary need, of course, created out of the fact that starter Le’Veon Bell is currently serving a two-game suspension, which in part prompted the Steelers to go out and sign Williams to serve as the starter during that time and as the primary backup afterward.

But just because the need is temporary does not mean that the position is temporary, and that is something that Todman can help the Steelers determine by going out and performing well not just out of the backfield, but on special teams as well.

Todman is not a random castoff. He has had a role in the backfield of the Jaguars, from whom he was claimed, over the past two seasons. In his career, he has attempted 111 rushes for 450 yards and three touchdowns, adding 40 receptions for 314 yards and another touchdown.

You have to think that Todman’s ability to catch the ball out of the backfield attracted him to the Steelers, who now use the running back position in the passing game with greater frequency than in the past.

Last season, Todman only had 32 carries—for 186 yards—but he nearly matched that with 25 receptions. He has a body of work that he put on display against the Steelers in the preseason finale, with five rushes for 72 yards and a touchdown, that being a 49-yarder.

Besides, his contracted is also already guaranteed, so he will be paid regardless of his employment status.

The most likely candidate for him to displace when Bell returns would have to be fullback Roosevelt Nix, who earned his surprise roster spot through his special teams abilities, registering three tackles and a blocked punt.

It is also possible that the Steelers could consider cutting ties with second-year Dri Archer if Todman plays particularly well during the first two games and Archer bombs out in the return game again, but this has to be considered the less likely option at this point.