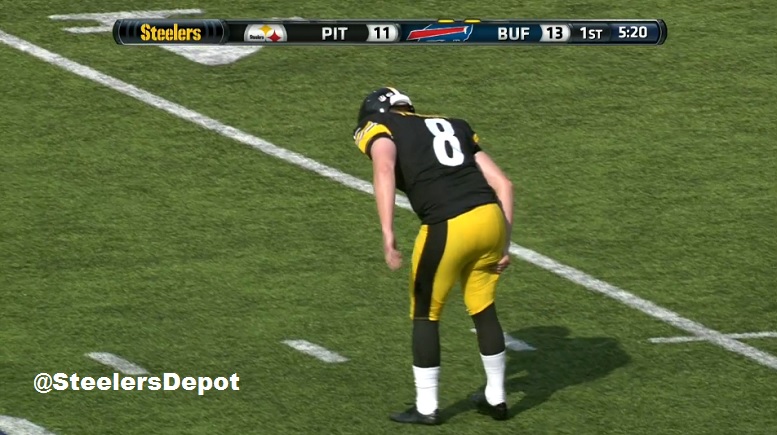 The Pittsburgh Steelers placed kicker Garrett Hartley on the Reserve/Injured list Monday with a hamstring injury and now we have some clarification as to how much he’ll count against the salary cap should he wind up staying there.

According to former agent Joel Corry, Hartley’s one-year contract that he signed with the Steelers includes a split salary. That amount is $438,000 as long as he stays on injured reserve and that will also be his cap charge, according Corry.

Being as Hartley suffered a hamstring injury and as long as it isn’t a tear, odds are that he will push for an injury settlement so that he’ll have the opportunity to latch on elsewhere once he’s fully healthy. I’m betting the Steelers would like that to happen as well.