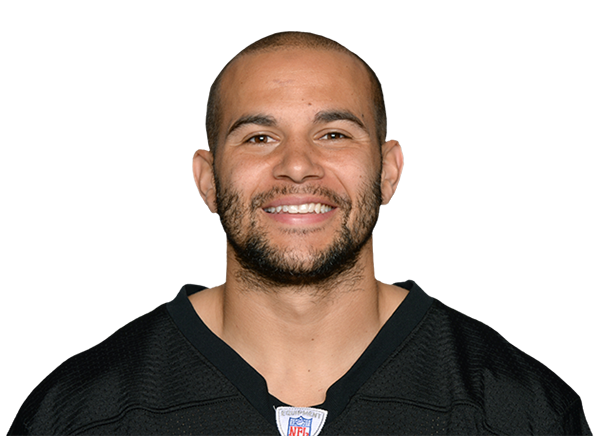 Now that we have completed our look at the Pittsburgh Steelers’ 90-man roster heading into OTAs, it’s time to take a look back at the team’s 53-man roster from last year’s regular season, for the purpose of revisiting the contributions of the players that are no longer with the team, and whether or not those contributions have been adequately replaced.

The Steelers are certainly no exception to that rule, and they figure to have a number of lineup changes from 2014 to 2015—more so than usual, perhaps, with the retirement of three starters on the defensive side of the ball alone.

We’ve just wrapped up our look at the four noteworthy defensive contributors that the Steelers parted ways with from last season, and as we turn our focus to the offensive side of the ball, one thing becomes obvious: these losses don’t seem to hurt nearly as much.

We just got done discussing running back LeGarrette Blount, who was brought in expecting to be a significant contributor to the team’s offensive effort, and the truth is that he would have played a critical role down the stretch due to injury had he not burned bridges and forced the team’s hand, ending in his release.

The Steelers also signed free agent wide receiver Lance Moore in the offseason, thinking that he too would be a significant contributor. During the offseason process, it was even a possibility that he would start, given the vast amount of inexperience that was present at the time on the roster.

But his relationship with the Steelers also ended with his release, though that was saved for the offseason. The truth is that he, like Blount, did not avail himself to the team when he was needed most. For Moore, that was in the beginning of the year.

The Steelers were hoping to rely on Moore’s veteran experience early on for the aforementioned reason that the depth chart lacked just that, but he began the season on the bench with a hamstring injury, forcing the team to rely on Justin Brown as the third receiver. Given that Brown, too, was released mid-season, we know how that worked out.

With Moore sidelined early on, he never caught on to the moving train, so to speak, and once Martavis Bryant emerged, his usefulness had passed him by before he was ever really useful, finishing the season with 16 catches and two touchdowns.

The final straw came when the Steelers made him a healthy scratch for the playoff game, after they had already cut Brown. Moore wanted to be released, and the Steelers wanted to release him, so the parting of ways was inevitable. The team’s two key offensive free agent acquisitions failed them, and yet the offense reached new heights without them.