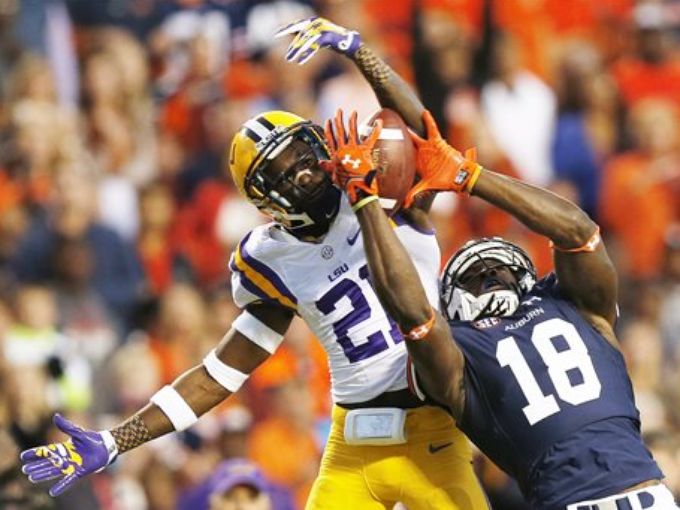 The Pittsburgh Steelers have now signed seven of their eight draft picks as third-round selection, wide receiver Sammie Coates, has now come to terms on his four-year rookie deal.

The only Steelers draft pick that has yet to sign is seventh-round selection, safety Gerod Holliman.