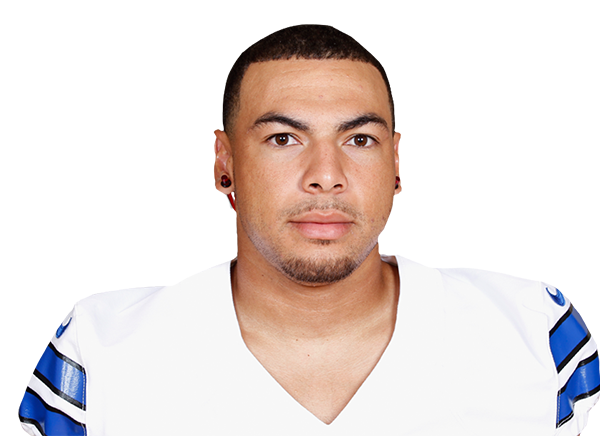 The Pittsburgh Steelers are reportedly visiting with New Orleans Saints free agent cornerback Patrick Robinson on Monday and it appears as though another free agent defensive back will be in town on Tuesday.

According to Josina Anderson of ESPN, Dallas Cowboys free agent cornerback Sterling Moore will be flying to Pittsburgh Monday evening to visit with the team on Tuesday.

Free agent DB Sterling Moore told me he plans to fly to Pittsburgh this evening. Visit w/ t/ #Steelers set to cont. through Tues @ this time

Moore entered the league with the Oakland Raiders as an undrafted free agent in 2011. He spent time on the practice squad of the Raiders and the New England Patriots that season before ultimately being promoted to the Patriots 53 man roster.

In 2012, the SMU product was signed by the Cowboys off of the Patriots practice squad.

Moore played in all 16 games in 2014 with the Cowboys and started seven times. He finished the season with 46 total tackles, 12 passes defensed and one forced fumble.

Moore measured in at his 2011 Pro Day at 5095 and weighed 192 pounds. He is a physical cornerback that is probably best-suited to play in the slot. He turned 25 in February.