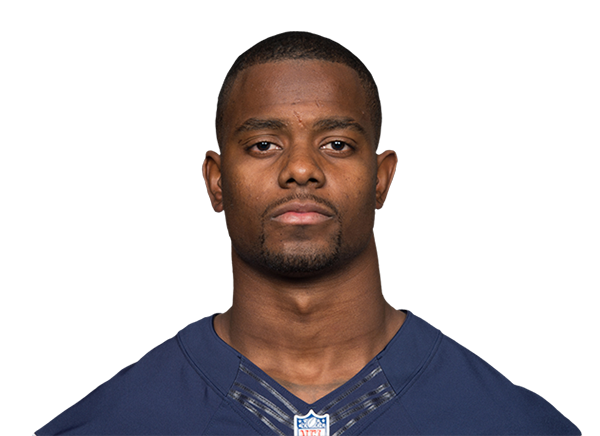 Since we opened the series with an offensive player, I figured we should take a look at a major need for the Pittsburgh Steelers – defense. This comes in the form of former Arizona State boundary safety, Alden Darby.

Darby enters the Steelers organization as a solid special teams gunner and experienced college safety — as he totaled 217 tackles, 10 interceptions and 3 forced-fumbles in four years at Arizona State.

Darby didn’t see much playing time until his sophomore year as he played in all 13 games, starting the final two as a nickelback collecting 51 tackles and three interceptions.

His junior year, he took over the boundary safety spot, starting in all 13 games. In 2012, he totaled 80 tackles, seven pass breakups, three interceptions, 5.5 tackles for loss, two sacks and a forced fumble.

In his senior season at Arizona State, he totaled 72 tackles, nine pass breakups, four interceptions, and two forced fumbles in 14 games. Darby did not receive an invite to the NFL scouting combine. He was signed by the San Diego Chargers as an undrafted free-agent last year. Darby stayed on the roster till the final cuts were made prior to the start of the season.

Darby has a knack for deflecting passes and keeping the ball away from the intended targets. He’s a hard-hitter who dislodges the ball from the carrier with ease. Not the quickest or most agile player but an average tackler for his position. He shows playmaking ability at the safety position.

Darby has a few issues to address. First off he doesn’t have the agility or speed to play cornerback or nickelback and doesn’t quite measure up in size to other NFL safeties.. He isn’t a consistent tackler and he doesn’t have good hands limiting his ability to be a true boundary safety.

Darby is the classic tweener, too slow to play corner and too small to play safety. He has potential as a gunner on special teams, though that certainly doesn’t warrant a roster spot. He’s a smart player and a natural leader, but I doubt he can overcome the odds against him. Not to mention that he would have to beat out the heir-apparent to Troy Polomalu, Shamarko Thomas or solid veteran, Will Allen to make the team. It’s important to note that he came close to making San Diego’s roster last season and had a solid pre-season with his highlight being an interception of Arizona Cardinals quarterback, Logan Thomas. Still, I don’t see Darby on the Steelers roster come the regular season.