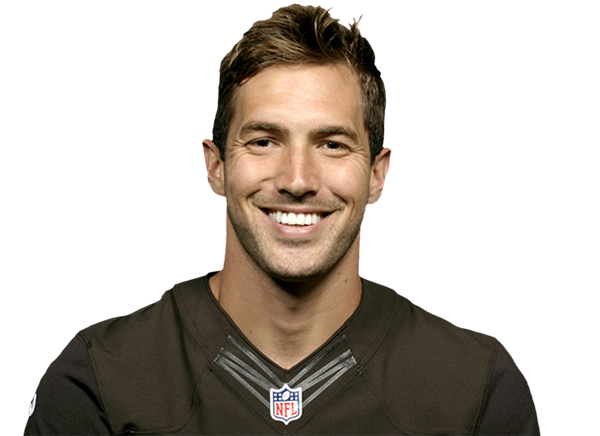 In order to gain a better feel for not only the issues facing the team this year, but how those issues might play out, it’s useful to take the devil’s advocate approach. This is the pessimistic side of the coin.

Question: Should the Steelers be interested in adding Jordan Cameron in free agency?

Looking around the offensive roster, it seems in general that the Steelers are in pretty good shape right now almost across the board. They’re at least three deep at wide receiver with quality players, have franchise pieces in place at running back and quarterback, and are returning all of their offensive linemen, three of which are under contract beyond this season already.

But then there’s the tight end position, which looks pretty dicey. Only veteran Heath Miller, who only has a year or two left in the tank—the latter being generous perhaps—is under contract for 2015. Matt Spaeth and Michael Palmer are both free agents, and who knows what their futures picks could develop into.

Oh, and Spaeth himself is already over the age of 30.

Many have been calling it for years, but this may be the offseason in which the Steelers finally seriously address the tight end position, either with a significant free agent signing, or a high pick in the draft.

One of the bigger names set to hit the free agent market is Cleveland Browns tight end Jordan Cameron, a receiver who made the Pro Bowl in 2013 with Browns quarterbacks throwing him passes. His inclusion into the Steelers offense would make it even more dynamic than it’s already become over the past year.

But he isn’t really in the traditional mold of a Steelers tight end. He could hardly be said to be a two-way player. He is not much of a blocker, and when he does, it’s usually on the move as part of a shift.

Miller has personified the workmanlike, blue collar approach that Pittsburgh values in the position, and Cameron is not it. Simply put, they would have to use him differently, using more two tight end sets, thus taking off the field one of their receivers.

There’s also the fact that he already has a significant history with concussions and has missed more time than you would care for. And yet, despite that injury history, there will quite likely be a team willing to put in the high-dollar bid in free agency that the Steelers can’t afford to pay.