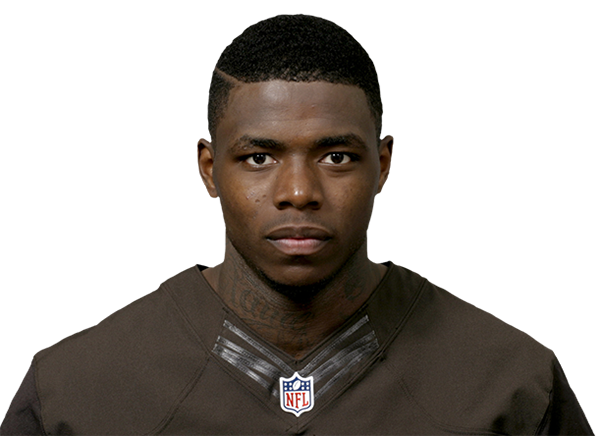 According to a release put out by the league Tuesday, Cleveland Browns wide receiver Josh Gordon has been suspended without pay for at least one year for violating the NFL Policy and Program for Substances of Abuse. Gordon’s suspension is reportedly to begin immediately.

“As we have conveyed, we are disappointed to once again be at this point with Josh. Throughout his career we have tried to assist him in getting support like we would with any member of our organization,” Browns general manager Ray Farmer said Tuesday evening in a written statement. “Unfortunately our efforts have not resonated with him. It is evident that Josh needs to make some substantial strides to live up to the positive culture we are trying to build this football team upon. Our hope is that this suspension affords Josh the opportunity to gain some clarity in determining what he wants to accomplish moving forward and if he wants a career in the National Football League. We will have no further comment on Josh as he will not be permitted in our facility for the duration of his suspension.”

Gordon, who was suspended for the first 10 games of the 2014 season, recently detailed in an open online letter to a few members of the media and others who he viewed as judging him, that he was being suspended for violating the league’s substance-abuse policy again and detailed how four drinks on a plane to Las Vegas could cost him his NFL career.

Gordon caught 24 passes for 303 yards in five games this past season.  He was suspended for the regular season finale because he violated team rules.