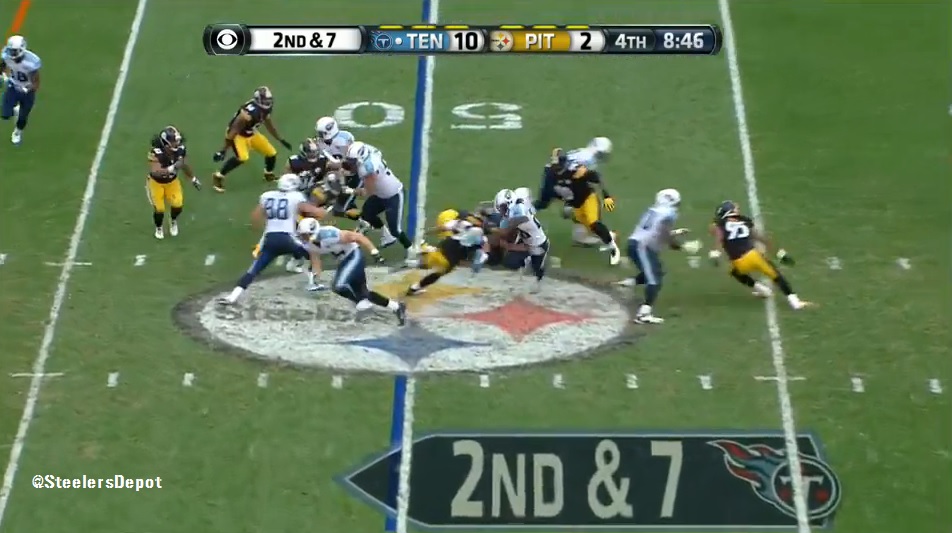 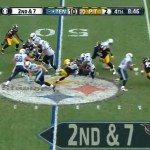 Pittsburgh Steelers inside linebacker and defensive team captain Larry Foote had surgery Tuesday to repair the torn right biceps that he suffered in the season opener against the Tennessee Titans. Now that he has been lost for the season, you have to think he’s probably played his last down in Pittsburgh.

Foote, who was an unrestricted free agent this past offseason, signed a three-year, $5.5 million contract with the Steelers right at the start of free agency, and that deal included a $1 million signing bonus. The veteran linebacker is scheduled to count $1.833 million against the cap in 2014 and the Steelers only stand to incur a dead money charge of $666,667 should they release him next offseason prior to June 1.

The Steelers drafted Vince Williams in the sixth-round of the 2013 NFL Draft this past April with the hopes that he would eventually succeed Foote inside. In addition, they are hoping that Sean Spence, their third-round draft pick in the 2012 NFL Draft, will be able to resume his career either late this season or in 2014.

Foote was originally drafted by the Steelers in the fourth-round of the 2002 NFL Draft and wound up starting three games as a rookie after Kendrell Bell went down with an ankle injury. Sunday against the Titans marked his 119th regular season career start.

Foote played one season with the Detroit Lions in 2009 following his release from the Steelers earlier that offseason, but returned to Pittsburgh the following season on a three-year deal to be the primary backup inside to James Farrior and Lawrence Timmons. When Farrior was released prior to the 2012 season, Foote became a starter once again.

During his 11 years in Pittsburgh, Foote, who will be 34 next June, has recorded 620 total tackles, but the one that he didn’t make Sunday with his right arm on Chris Johnson in fourth quarter might very well have been his last attempt of his career.

You certainly hate to see players go out that way, but Foote will at least go out a two-time Super Bowl champion should the Steelers indeed part ways with him after the season.